AHRC observes 19th Commemoration of Sept. 11 terrorist attacks The American Human Rights Council (AHRC-USA) joins the nation in observing the 19th anniversary of the September 11, 2001 terrorist attack. It is important to keep in mind the lessons of the attack. The aim of the 9/11 heinous terrorist attack was not only to harm…

Arab and Muslim American groups express support for Lebanon after explosion Prayers and support after a massive explosion destroyed the port district of Beirut Lebanon on Tuesday August 4, 2020 pour in from across the globe including from Arab and Muslim organizations in the United States. Nearly 200 people were killed and more than 5,000… 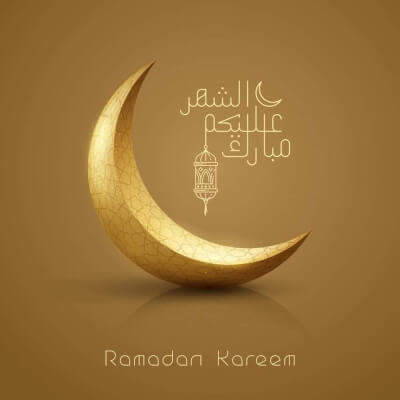 AHRC urges President Trump to bail out the US Postal Service: