Archive For The “Christian & Muslim” Category

Over 100 US Congregations Reflect on Plight of Palestinian Christians, Rebuking Administration’s Christian Zionism 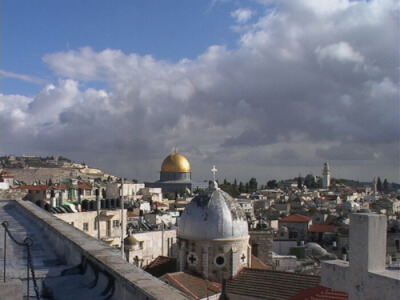