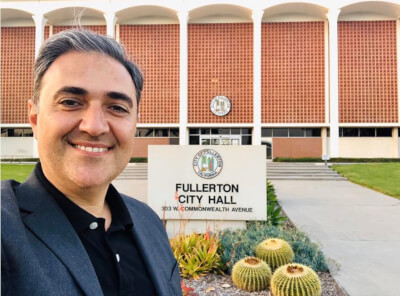 Ilhan Omar thanks voters for electing her to congress

Ilhan Omar thanks voters for electing her to Congress Somali Arab American Ilhan Omar thanks voters and Arab and Muslim community for helping her win Democratic Primary in Minnesota’s 5th Congressional District. Omar could be the most popular Muslim Arab woman in Congress. Omar will be sworn into office in January 2019 along with Rashida… 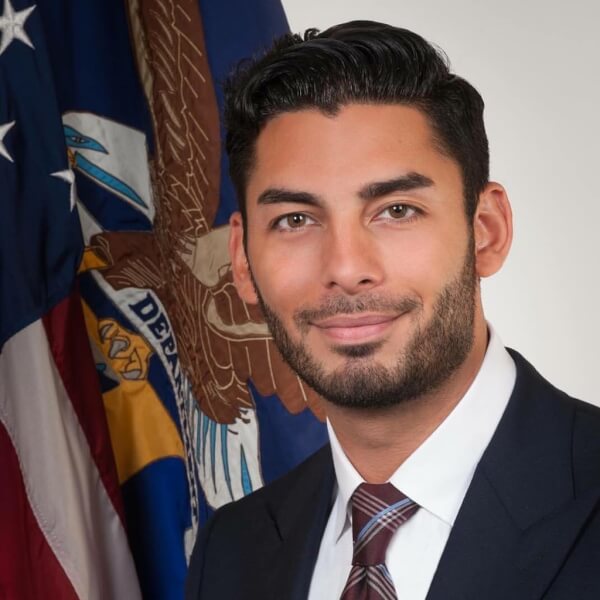 Sam Jammal thanks voters for their support

Sam Jammal thanks voters for their support Sam Jammal thanks his supporters following the primary election in the 39th Congressional District in California on Tuesday June 5, 2018. Jammal did not win but he ran an amazing candidacy and campaign that received much support from across the country Dear Friend, Thank you everyone for your…

Election day in California for two Arab congressional candidates Two Arab Americans are vying for nominations for Congress today in California, Sam Jammal in the 39th Congressional District and Palestinian American Ammar Campa-Najjar, who is running for Congress in the 50th District which includes San Diego. Congressman Darrell Issa, whose father is Maronite Lebanese, announced he will retire after… 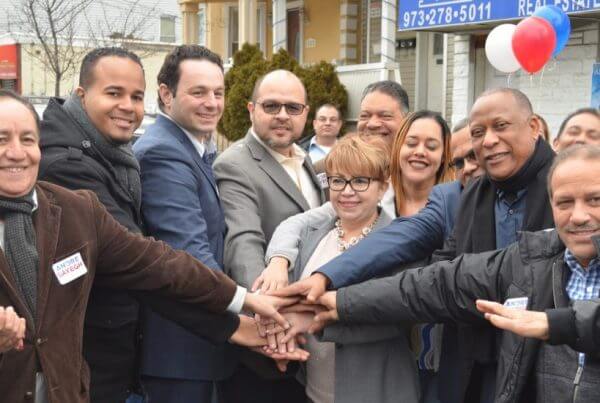 Arab American elected mayor of Paterson, New Jersey Paterson New Jersey elected its first Arab mayor Tuesday. The city has a visible Arab American community which is only a small segment of the city’s population and is predominantly Hispanic and African American. But newly elected Arab American mayor Andre Sayegh succeeded in winning a plurality…