Healing the Nation after Trump

Healing the Nation after Trump By Ghassan Michel Rubeiz I am less worried about how firmly Trump is disciplined than about how focused our leaders are on the future of America. We are facing a severe pandemic, a major economic crisis, a rural-urban political split and a growing national ideological societal divide. A diversity-sensitive approach…

The Breach of the Capitol: An American Wake Up Call    By Imad Hamad   I am an independent. I always vote for the person not the party. My political identity is that I am simply a proud American citizen. I am naturalized- an American by choice.  Since 1980, the year I landed in America, I have learned to… 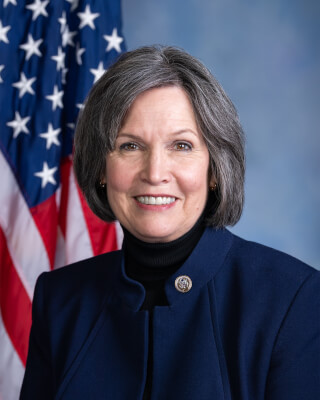 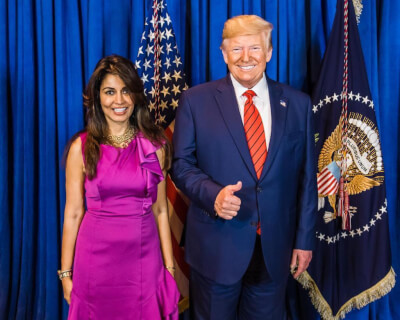