Archive For The “Senate” Category

The Breach of the Capitol: An American Wake Up Call    By Imad Hamad   I am an independent. I always vote for the person not the party. My political identity is that I am simply a proud American citizen. I am naturalized- an American by choice.  Since 1980, the year I landed in America, I have learned to… 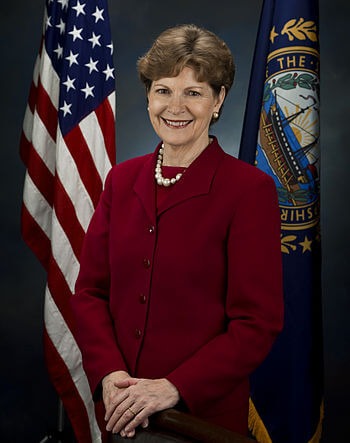