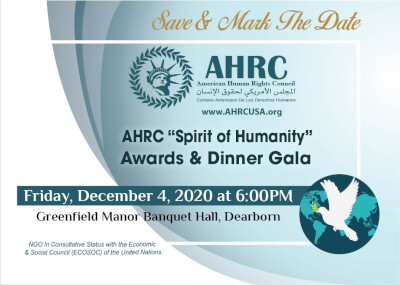 AHRC Elections Advisory from Imad Hamad This year’s electoral turnout has exceeded expectations. Millions have already voted and millions are still expected to vote on Tuesday, Nov. 3rd.   While there have been long lines and some problems with mailed in ballots, overall, the process has run remarkably well for a Covid-19 world. AHRC salutes…

Vote and Let the Political and Legal System Run Its Course

Vote and Let the Political and Legal System Run Its Course By Imad Hamad Every minute counts during this exceptional election cycle. The electoral outcome depends on turnout.  Anyone following the news has read about the long lines of voters eager to make their voice heard.  This is great for democratic rule.  This elections is not about…