Forgotten victims of Sept. 11, 2001 should be remembered, too

Forgotten victims of Sept. 11, 2001 should be remembered, too Americans will commemorate the 18th anniversary of the Sept. 11, 2001 terrorist attacks and remember the 2,977 victims who died in those attacks, but few will remember or honor those Americans who were victims of the hate backlash that consumed many Americans in the weeks,… 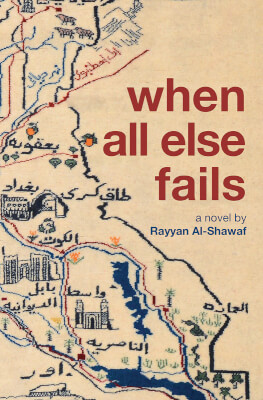 Book Review: A Darkly humorous saga set in Post 9/11 America and the Middle East When All Else Fails by author Rayyan Al-Shawaf begins on September 12th, 2001. It is the story of Hunayn, a luckless and lovelorn Iraqi college student living in Orlando, Florida, after having graduated from high school in Beirut. Hunayn’s life is…

Expulsion at NYSE: Are we trading in hatred?

Expulsion at NYSE: Are we trading in hatred? The New York Stock Exchange expels a journalist because he is Arab and because he works for the AlJazeera Network in 2003. It’s an example of the racist, anti-Arab sentiment that flourished in the years after the terrorist attacks that took place on Sept. 11, 2001. By…