Families of Americans killed and injured by al-Qaeda and Taliban terrorists sue eight multinational corporations and Iran for allegedly financing the attacks. The families also filed a lawsuit claiming that Iran has provided material support to the terrorists

Two lawsuits were filed today on behalf of hundreds of Americans, including members of more than 100 Gold Star families, against eight multinational corporations and the Islamic Republic of Iran, both of which stand separately accused of supporting a campaign of terrorism in Afghanistan that was led by al-Qaeda and carried out by the Taliban. Both lawsuits follow an extensive investigation by the Washington, D.C.-based law firms of Kellogg, Hansen, Todd, Figel & Frederick, PLLC, Willkie Farr & Gallagher LLP, and Sparacino PLLC.

In the first case, 385 Americans, including dozens of veterans and members of 127 Gold Star families, filed an Anti-Terrorism Act lawsuit against eight multinational corporations – most of which are American – that have done business in Afghanistan.  The Anti-Terrorism Act case accuses these corporations of knowingly or recklessly supporting a terrorist campaign that attacked, killed, and wounded thousands of Americans in Afghanistan.

The Anti-Terrorism Act Complaint alleges a longstanding scheme to maximize profits by providing “protection payments” to the very terrorists who were murdering American servicemembers.  According to the Complaint, some of the corporate defendants were hired by the U.S. Government to provide security, others were in Afghanistan to provide telecommunications, logistics, or other support services.  The Complaint alleges that what all the defendants had in common was the decision to pay off known terrorists so that their business interests would be left alone.  The allegations in the Complaint show that these payments violated U.S. law and policy, and they fueled violence and corruption in direct opposition to the efforts of thousands of American military and civilian personnel.

The second case is a lawsuit filed by 503 Americans, including dozens of veterans and members of 183 Gold Star families, under the Foreign Sovereign Immunities Act against the government of the Islamic Republic of Iran for Iran’salleged material support of al-Qaeda, the Taliban, and other terrorists operating in Afghanistan and Pakistan.  As alleged in the Iran Complaint, Iran provided key material support to al-Qaeda and the Taliban, including weapons, funding, and training, and Usama bin Laden himself referred to Iran as al-Qaeda’s “main artery.”

“While thousands of Americans were risking their lives to support and rebuild Afghanistan, a group of private corporations and Iran were fueling attacks against Americans by offering protection payments and other material support,” said Michael Gottlieb, a partner at Willkie.  “The lawsuits we have filed today allege that the defendants have aided and abetted terrorism in Afghanistan by providing the terrorists with critical funding, and in some cases coordination and intelligence.”

“Both cases filed today allege the provision of material support – by large Western companies in one case, and by Iran in the other – to terrorists in Afghanistan,” said Josh Branson, a partner at Kellogg Hansen.  “The lawsuit against Iran alleges that the Iranian government provided money, weapons, training, and logistical support to al-Qaeda and the Taliban to inflict mass casualties on Americans in Afghanistan.  As it did in Iraq, we believe the Iranian government’s activities in Afghanistan helped enable anti-American terror on a massive scale.”

“As alleged in the Complaint, several of the corporations in the Anti-Terrorism Act case helped the Taliban and Iran,” said Ryan Sparacino, a partner at Sparacino PLLC.  “Consider MTN, which is Iran’s official telecom partner.  As alleged in the complaint, MTN made millions in protection payments to the Taliban while pledging to be ‘neutral’ towards the Taliban and to ‘obey’ the terrorists’ orders to shut down cell towers in order to interfere with American counter-terrorism operations and intelligence gathering.  As Taliban terrorists continue to attack and kill Americans in Afghanistan, MTN’s continued ‘neutrality’ towards the Taliban is as appalling as it is illegal.  Given the history of MTN’s relationship with Iran, however, it is hardly surprising.”

The filing of this litigation follows an extensive investigation, including thousands of hours working on the matter and analyzing hundreds of transactions in Afghanistan from 2001 through the present.  For many of the survivors of these attacks and the families of those killed, much of what the investigation uncovered came as a shock.

“This case is about obtaining justice for my husband’s death and the lives of so many others who were killed and injured by the terrorists in Afghanistan,” said August Cabrera, the widow of U.S. Army LTC David E. Cabrera, who was killed in a suicide bombing in Kabul, Afghanistan on October 29, 2011.

Both Complaints will be available by clicking here. 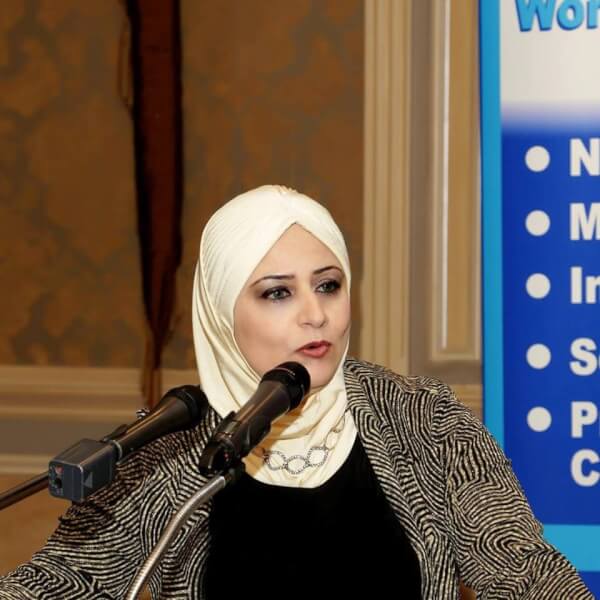 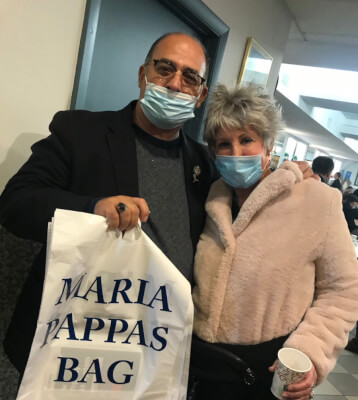 The shame of the 1967 Arab-Israeli war Arab World