“Israel’s approval of the confiscation of Islamic Waqf land belonging to the Ibrahimi Mosque in Hebron is an egregious assault on Palestinian land and a grave violation of international law as well as signed agreements.

This is a provocative and irresponsible action that will stoke religious sensitivities.

It also reflects Israel’s abject disregard to the status of Hebron’s Old City as a World Heritage Site that must be protected from all acts of aggression, alteration, and destruction.

It is a cynical exploitation of the world’s focus on combating the COVID19 pandemic and a reflection of Israel’s willful determination to speedily execute its aggressive plans to the service and benefit of the colonial settlement regime that is devouring Palestine.

Israel will persist with its illegal settler-colonial project that undermines the standing of international law in the absence a firm international position that is ready to deliver accountability.

The threat posed by Israel’s new government to international peace and security and World Heritage is unfolding on the ground.

It must be met with swift action.

We call on UNESCO and responsible international actors to assume its obligations under international law to defend the Ibrahimi Mosque and its vicinity from this act of thievery.

This is an urgent matter that cannot be ignored or delayed and it requires immediate accountability measures.” 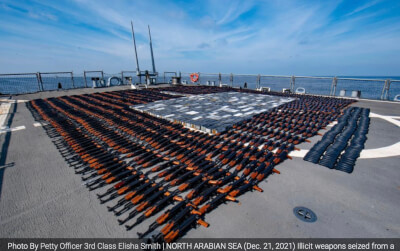