In 1860, Mohammed Zalatimo opened a small pastry shop in the Old City of the Holy City of Jerusalem, within the ancient Walls of the city surrounded by the world’s most important religious icons including the Roman built Church of the Holy Sepulchre.

Zalatimo began manufacturing a thin, multi-layered philo-bread pastry filled with cheese that he called Mutabak that he added to his assortment of handmade Arabic sweetened pastries.

Originally, Mutabak was a morning takeaway snack that was very popular with Jerusalemites and visitors from around the world.

More than a century later, the Zalatimo family based in Amman, Jordan, continues this historic pastry tradition providing hand-made gourmet pastries throughout the world.

Each of the Zalatimo handmade pastries are created and produced in their own bakeries where quality control and freshness remain the hallmarks of Zalatimo products. 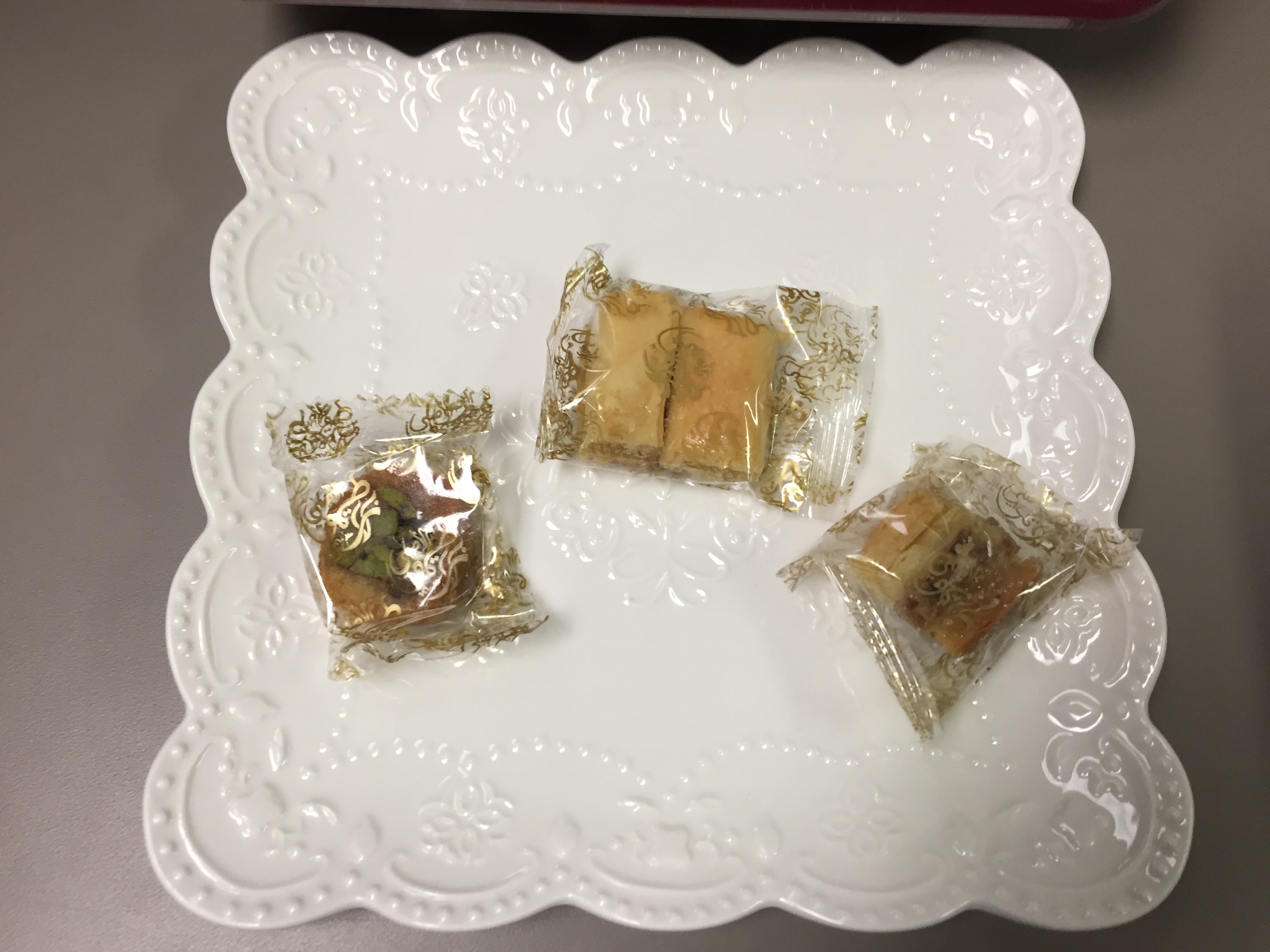 Additionally, each gift container includes a brilliant white porcelain serving dish that comes free of charge with the Zalatimo Sweets as a gift from the Zalatimo family.

Visit your local Middle East or ethnic store and ask them for Zalatimo products and while supplies last the 26.5 ounce Individually wrapped Zalatimo “All Natural Mediterranean Baklava” with the free porcelain serving plate.

For more information on all Zalatimo Sweets visit them online at www.ZalatimoSweets.com.

Hypocrisy on Obama being a Muslim, and anti-Arab racism American Arabs