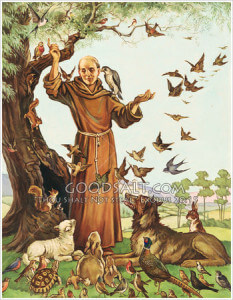 Kiepfer was the Chief Medical Officer and only physician on the USS Liberty during Israel’s brutal attack on America’s premier spy ship as it navigated in international waters on June 8, 1967.

Dr. Kiepfer performed emergency surgical operations for over thirty hours on his shipmates, although severely wounded himself.

This reporter spent a weekend with Doc in December 2007, a few days after he was discharged from a six month stay in a rehab center recuperating from a below the knee amputation. 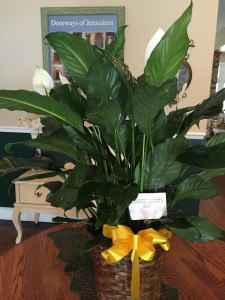 I learned of Dr. Kiepfer’s death just a few hours after receiving this potted Canna Lilly from the USS LIBERTY Vets because of my baby brother’s suicide on February 11.

Over the last few days I have learned that James A. Kasmir had been among the 1% of the total population with debilitating OCD, which in his case proved fatal because he had NOT shared with his family that he had been diagnosed with mental illness and he had descended into a clinical depression shortly after last Thanksgiving season.

Dr. Kiepfer became a Master Bridge player while still in his teens and he always played the cards he was dealt with aplomb and grace.

In 1973, Doc nearly died in a plane crash after parachuting above a forest of Georgia pecan trees which ended his surgical career and use of his right hand and arm. 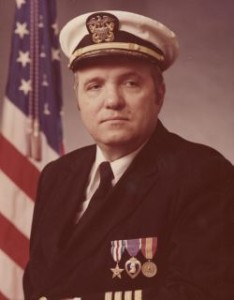 “As I laid there and looked at my arm and failed every test to move it, I knew then I would never operate again and began to think about what I could do in life to continue to be useful, and decided on nuclear medicine. The pilot landed a mile away from me, and was impaled…”