Olmos is a civil rights activist and critically acclaimed Hollywood actor who has starred in many films including Selena, Stand and Deliver, and Walkout, and the popular TV series The West Wing, American Family: Journey of Dreams, Miami Vice, and Battlestar Galactica.

“The conference offers training for educational and community leaders explore levels of inclusion and portrayal of multi-ethnic communities and images in media, film, and television, the evolving role of diversity in the workplace, and ultimately the implications and changes in education, government, and corporate America,” said conference coordinator Siham Awada Jaafar, president of 3D Consultant & Communications Inc. 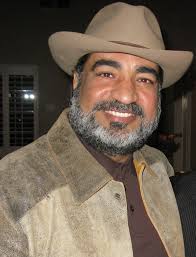 The 11th Annual Images and Perceptions Diversity Conference will be held at Byblos Banquets in Dearborn, Michigan, 7258 Chase Road on April 10, 2014 from 8:30 am until 4:00 pm. It provides effective educational tools for attendees and helps foster bridges of constructive dialogue, exploring challenges and triumphs and ultimately bringing communities together, Jaafar said.

Beginning in 2012, the conference has held conferences in both Chicago and Greater Detroit, Last year’s Chicago conference featured Keegan-Michael Key best known for starring in the Comedy Central sketch series Key & Peele and for his six seasons as a cast member on MADtv. The nationally acclaimed Images and Perceptions Diversity Conference which will celebrate its 3rd annual conference in Chicago in November 2014. 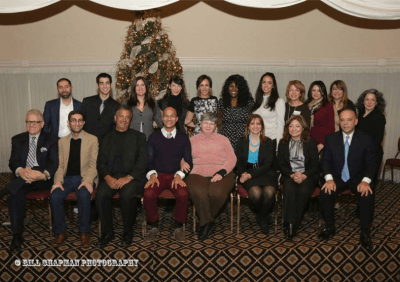