Presidential candidate Marianne Williamson warned that only a “moral uprising of the American people” will defeat Donald Trump.

Marianne Williamson also inspired this call for a moral uprising to challenge anti-Semitism in support of the USS Liberty.

Speaking with Anderson Cooper on Tuesday during CNN’s post-Democratic debate analysis, candidate Marianne Williamson warned that only a “moral uprising of the American people” would defeat Donald Trump because:

We’ve never dealt with a figure like this in American history before. This man, our president, is not just a politician — he’s a phenomenon. And an insider political game will not be able to defeat it.

The only thing that will defeat him is if we have a phenomenon of equal force. That phenomenon is a moral uprising of the American people.

People laugh at the idea that love has political power. I don’t know how anybody could say that after looking at Gandhi and the Indian Independence Movement or Dr. King and the Civil Rights Movement. But if you look at terrorism and you look at Nazism, clearly hatred has a lot to do with what unfolds politically.

We need an emotional and psychological uprising among people who have been so chronically disengaged from the political process.

He tapped into racism. He taps, it’s not just what he did it’s what he’s continuing to do, racism, bigotry, homophobia, anti-Semitism, although he covers it with pro-Israel stuff, xenophobia. He taps into the worst aspects of the human character. This is what authoritarian, fascist dictators do…

A guiding light for a more moral America is USS Liberty survivor of The Six Day War, Joe Meadors who continues to ask Americans to prove they are moral —meaning concerned with the principles of right and wrong behavior and the goodness or badness of human character.

Meadors current moral mission is to educate Members of Congress regarding the simple truth that the USA government has never investigated the attack on the USS Liberty; but instead relies on the Jewish Virtual Library as THE Authority of what happened to the USS Liberty over the eye witness accounts of the survivors.

Meadors provided the easiest way to help in the moral education of our government officials regarding the USS Liberty via email:

Send emails to the House and Senate Historians

If you get a response, please forward your email to joe@ussliberty.com. 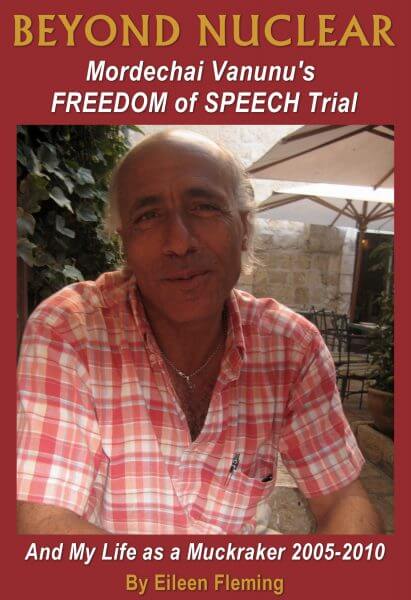 America’s “special relationship” with Israel is based on being an ally. An ally is NOT a friend.

The word ally comes from the Latin word alligare, which means, “to bind to” and so allies act together to protect shared interests.

ONE reason for the alliance between the USA and Israel is their shared interest in nuclear apartheid, which I addressed in books regarding nuclear whistle blower Mordechai Vanunu HERE

In choosing LOVE over FEAR, I most recently addressed the rise of Anti-Semitism in relationship to the cover-up of Israel’s attack on Liberty, in a FREE download of the screenplay “USS Liberty Love Story”:

IF any of candidates for president -or any elected official in America today- would grow a moral spine and address the USA Government Cover-Up of the attack on the USS Liberty without FEAR of being labeled an Anti-Semite, it would be revolutionary and in spirit with America’s most forward thinking founding father, Thomas Paine who said:

Christmas Message To Mr. Trump From a Palestinian Christian and a USA Citizen of Conscience Arab World