The USS Liberty and Moral Uprisings 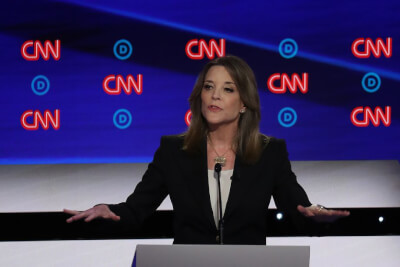