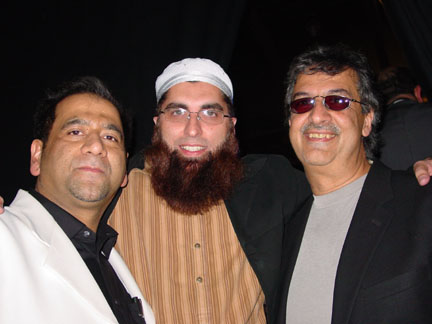 Comedians performing in London in November 2007

Humor is a powerful form of communications and can be used to help bring tensions down in societies, change perceptions and separate those who really hate from those who appear to hate because they can’t control heir fears, apprehensions an suspicions of the other.

This is part of a video presentation that I offer in my speaking tours around the country on “The Power of Humor.”