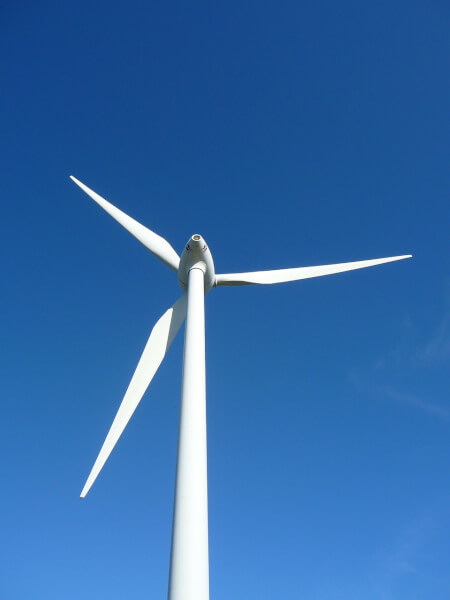 Shareholders concerned about fair employment by American companies in Palestine-Israel —especially national, racial, ethnic or religious minorities— will press two huge American corporations this month to adopt the Holy Land Principles to govern the way they treat their workers.

Based on the Mac Bride Principles, which effectively helped reduce discrimination against Catholics in Northern Ireland, the Holy Land Principles is a corporate code of conduct designed to ensure that American companies operating in the region do not choose one side over another or treat their workers and prospective workers unfairly.

At GE’s annual meeting in Oklahoma City on April 22 and at Corning’s meeting April 30 in Corning, NY, Father Sean McManus will speak to the Holy Land Principles resolution that both companies sought, unsuccessfully, to get the SEC to exclude.

Father Sean Mc Manus, head of the Irish National Caucus based in Washington, D.C., is a leader in the American struggle for justice in Northern Ireland and fashioned the Holy Land Principles on the Mac Bride Principles, which he launched in 1984. The Holy Land Principles are pro-Jewish, pro-Palestinian and pro-company. The Principles do not call for quotas, reverse discrimination, divestment, disinvestment, or boycotts— only American fairness by American companies.

Fr. Sean McManus explained: “Irrespective of what Americans think of the solution to the Palestine-Israel issue, one thing is sure: Americans want the 545 American companies over there to practice fair-employment. Signing the Holy Land Principles is a perfect way for the companies to do that. Already, 116 companies have signed the Mac Bride Principles, so why wouldn’t they now sign the Holy Land Principles? A vote for our Resolutions is a vote for fair employment. Who could oppose that?”

On May 21, in Santa Clara, CA, a similar resolution will be proposed at the shareholders meeting of Intel, the largest private employer in the region; and in the fall at Cisco’s annual meeting, for which no date has been released.

Here are profiles of Corning and GE as they now operate in Israel and Palestine:

GE, one of the first international companies to establish a presence in Israel, began its operations in the county in 1950. Since then GE has had a key role in building the basic energy infrastructure of the country. Today it operates nine R&D centers in Israel. GE’s head office in Israel is located in Tel Aviv. As of 2011, GE had 450 employees in Israel.

For more on the Holy Land Principles and biographical information on Father Sean McManus, click here.

New Reddit Group to speak out against extremism American Arabs