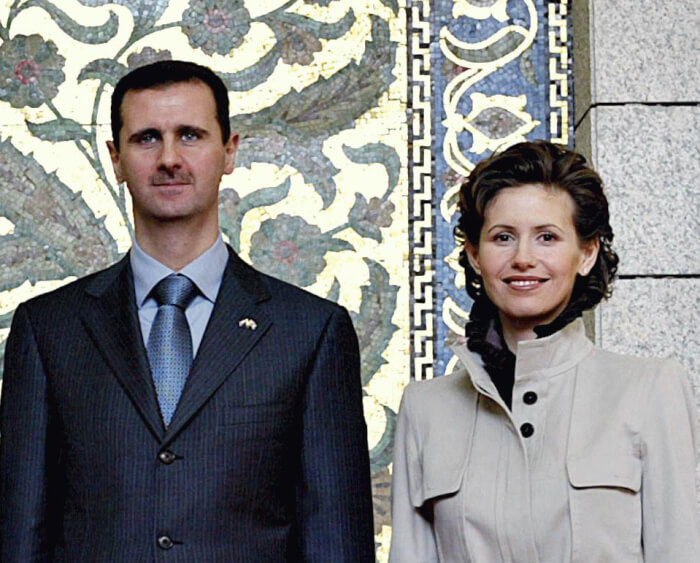 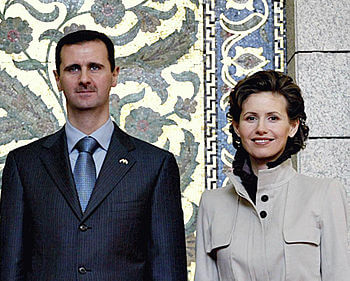 President Barack Obama has launched bombing assaults of ISIL and al-Qaeda targets in Iraq and in Syria, but not coordinating with Syria’s dictator Assad.

Who supports ISIL, who supports Assad and who supports the Syrian Freedom Fighters, which the United States was initially reluctant to arm? Hanania and Younes also discuss the role of Egypt and Jordan’s King Abdullah. Who and what is Khorasan?
Hosted on Yahala Voice radio and WCEV 1450 AM Radio on Friday Sept. 26, 2014 at 4 pm CST. The show is broadcast every Friday and is simulcast live online at www.YahalaVoice.com and rebroadcast online at 11 am on Yahala Voice. The show is hosted by Ray Hanania. www.TheArabDailyNews.com

Listen to the radio podcast in the player below.

(You can also download The Arab Daily News podcasts directly to your iPod or iPhone from iTunes for free.)