With Israel and Iran clashing over Syria, no end in sight for the conflict 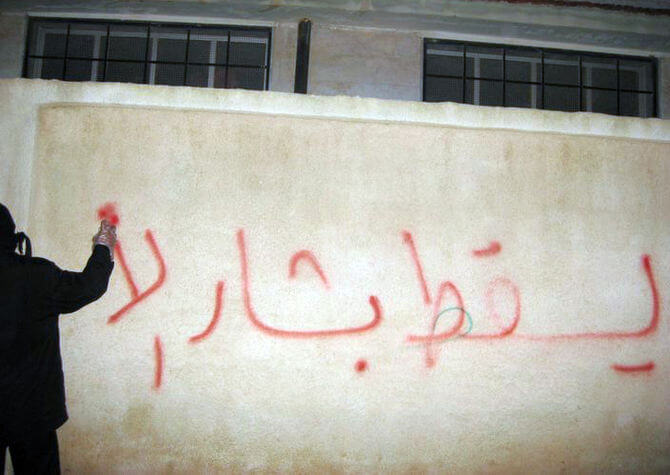 With Israel and Iran clashing over Syria, no end in sight for the conflict Conflict in Syria expands beyond Syria including Russia, Iran, Israel, the United States, Hezbollah, Saudi Arabia and Europe By Ghassan Michel Rubeiz In Syria, the conflict is no longer primarily Syrian. With seven years of political and military escalation, Syria has…

Lebanon turmoil stoked by pro-Iranian extremists The murder of Rafic Hariri weighs heavy over freedom in Lebanon, 12 years later. And the same forces of violence and extremism are seeking to enforce more change through terrorism. Hariri’s son Saad faces threats of violence from Syria, Iran and Hezbollah extremists By Ray Hanania If people want… 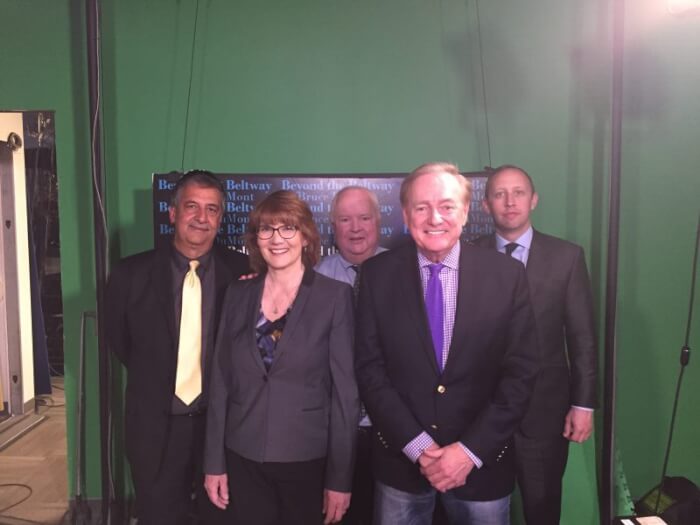 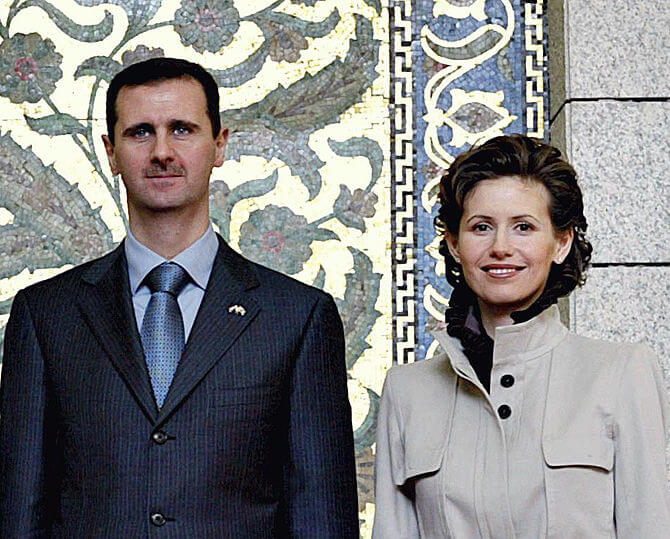