Archive For The “Kurds” Category

Hundreds of thousands remain missing in Iraq after decades of war, violence

Hundreds of thousands remain missing in Iraq after decades of war, violence The families of hundreds of thousands of missing Iraqis marked the International Day of the Disappeared on Friday, as the office of Iraq’s Prime Minister pledged to support relatives and investigate cases, according to the International Committee of the Red Cross (August 30,… 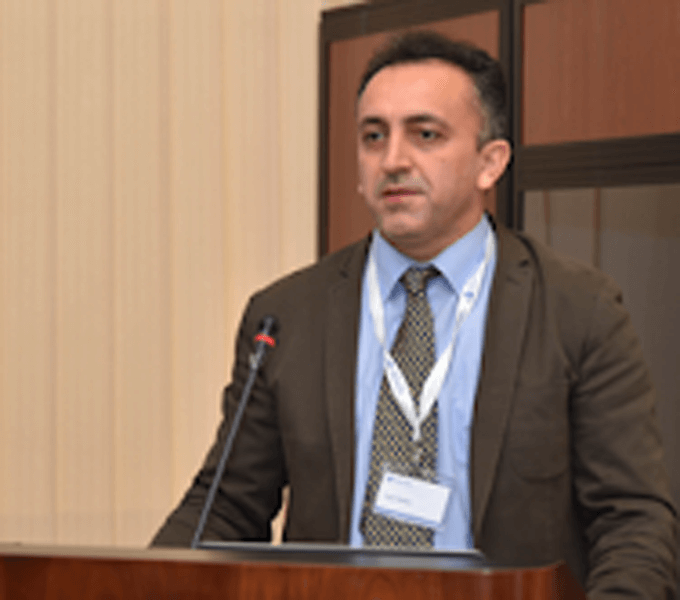 PBS to air documentary on struggle of Iraqi family August 27, 2018 Caught in the Crossfire, an Iraqi Family Remains Determined to Rebuild in ‘Nowhere to Hide,’ Airing August 27, 2018 on PBS. The documentary is described as an Unforgettable Look at a Battle-Torn Iraq and War’s Human Consequences Fifteen years after the U.S. invasion… 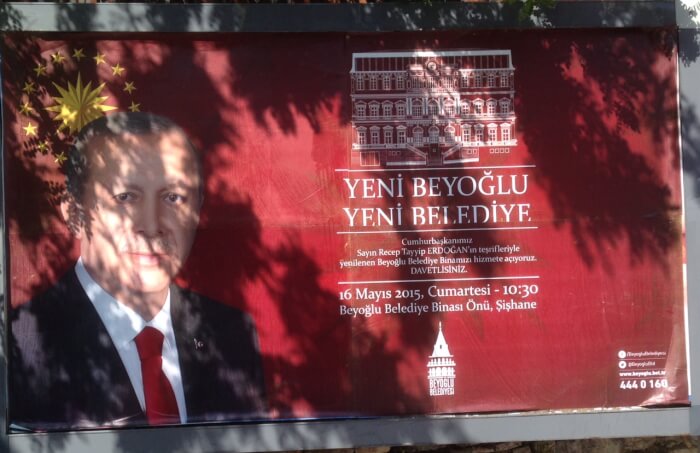 Why Algeria Should Get a Leader Like President Erdoğan?  President Erdoğan read attentively Ibn Khadun and Machiavelli, and synthesized their theory in the exercise of power’s ruse and cruelty. By Abdennour Toumi  In the wake of Mr. Kamel Daoud’s Open Letter, a journalist and an author based in Paris to President Erdoğan, he wrote in… 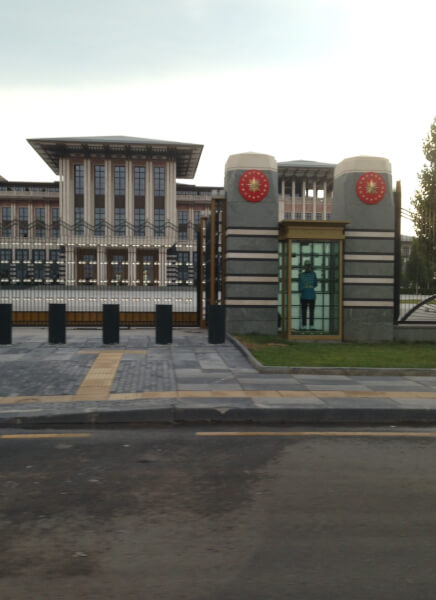