New Book by Eileen Fleming, correspondent for The Arab Daily News is a FREE Ebook

New York born Eileen Fleming began documenting the saga of Mordechai Vanunu in 2005, after meeting Israel’s Nuclear Whistle-blower during her first of eight investigative journeys to both sides of The Wall in Israel Palestine.

Fleming said, “When I last saw Vanunu in November 2013, I told him if Israel persisted to renew the restrictions denying his right to leave ‘the only democracy in the Middle East’ I would be forced to update Beyond Nuclear: Mordechai Vanunu’s FREEDOM of SPEECH Trial and My Life as a Muckraker 2005-2010 as a matter of my conscience and for History’s sake.”

Fleming explained she has been driven to document the Vanunu saga summed up by a quote she read in the novel The Help in which a New York Editor advises an aspiring writer to “Write about what disturbs you, particularly if it bothers no one else.”

“The Vanunu Legend documents Vanunu’s over ten years of struggle through the Supreme Court as Vanunu put it: ‘to get on the first plane out of Israel to anywhere’,” Fleming explained.

“I also detail how US policies have colluded in Israel’s Nuclear deceptions furthering the Vanunu saga I began in Beyond Nuclear: Mordechai Vanunu’s FREEDOM of SPEECH Trial and My Life as a Muckraker 2005-2010.”

Fleming added, “As far as I know the restrictions against Vanunu’s leaving Israel expire in mid- November” and she published The Vanunu Legend only as an e-book and free download with hope Israel will be alerted to the fact that the longer Vanunu is denied his basic human rights the greater the legend of Vanunu will grow.

You can read The Vanunu Legend by clicking here

You can sign the Petition to World Media and Israel: We are not free until Vanunu is FREE HERE 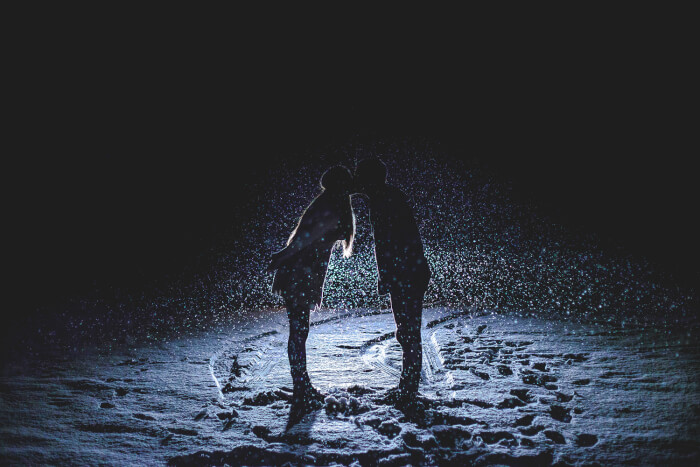 A Love Story to Defeat the Odds Entertainment