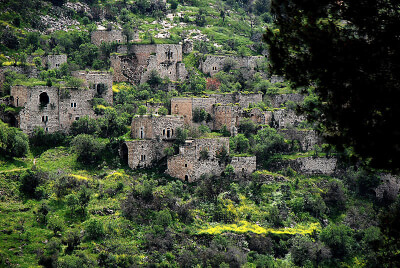 Dr. Hanan Ashrawi: World must intervene to stop Israeli plunder of Palestinian archeological sites The Israeli occupation authorities’ decision to confiscate Deir Samaan and Dei Qal’a, two important archeological sites in the Salfit area, is an act of looting and cultural appropriation. It is the final step in a gradual yet deliberate scheme that has… 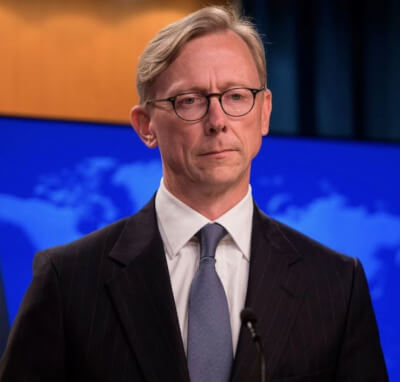 A war crime is an act that constitutes a serious violation of the laws of war that gives rise to individual criminal responsibility. Patriarch Emeritus of Jerusalem Micheal Sabbah wrote regarding Gaza on Sunday and reminded this American of a 2006 report by Father Manuel written while he was the Priest at the Latin Church and school in Gaza….

Oslo and the peace process were never really the problem