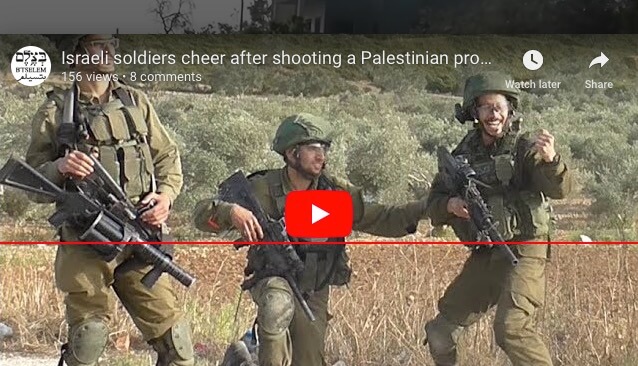 Israeli Human Rights group urges soldiers not to fire on civilians B’Tselem urges soldiers to refuse to shoot protestors in Gaza: Shooting unarmed protestors is illegal, and a command to do so is a grossly illegal command Tomorrow (Thursday) B’Tselem will launch a campaign entitled “Sorry Commander, I cannot shoot”. The campaign will include newspaper advertisements… 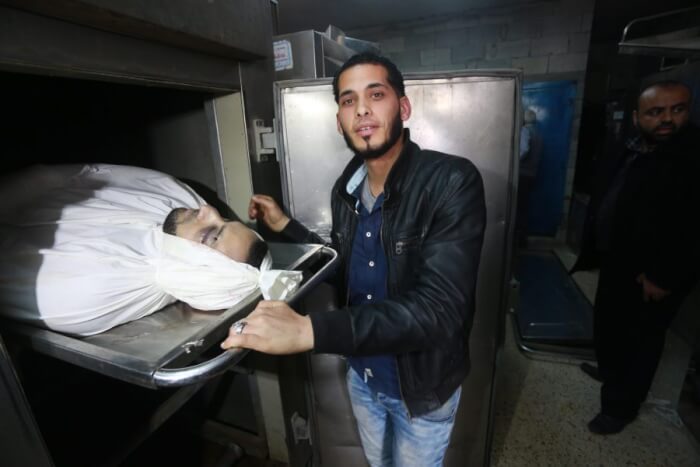 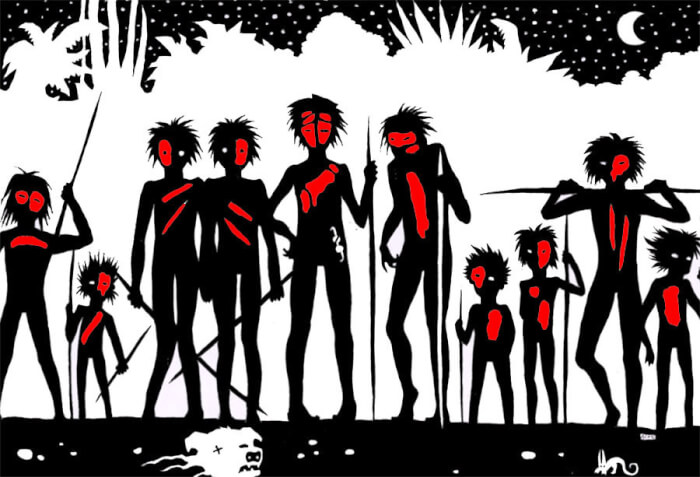 Palestinians face off with Israeli soldier violence in Gaza 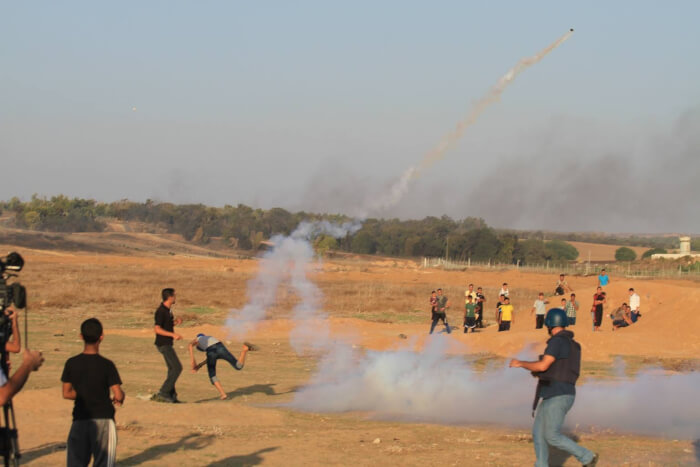