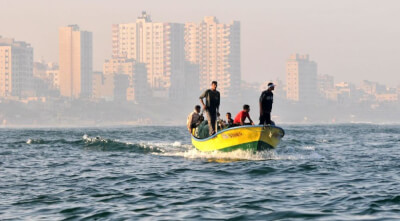 Congresswoman McCollum stands out as principled voice on human rights