Churches for Middle East Peace (CMEP) has a long history with Tent of Nations, a family owned farm located in the southwest hills of Bethlehem.

Owned and operated by the Nassar family, the land is not only an active farm but a dedicated space for peace and reconciliation work. If you’ve traveled with CMEP to the Holy Land, there is a good chance that you visited the farm and were greeted at the entrance to their farm by a stone that had their guiding principle, “we refuse to be enemies,” emblazoned on it. Recent events have raised the concern that the farm is at increased risk of destruction or confiscation.

On June 9, 2021, the Israeli military entered the farm with vehicles and a bulldozer, destroying over 50 trees and damaging the terraced land. 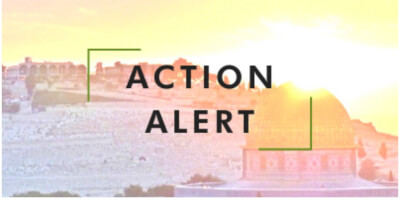 In the last few months, the Nassar family has been under increased pressure as the pace of settlement expansion, construction of roads for settlers that restrict the movement of Palestinians, and the use of checkpoints have accelerated.

Presently, the most significant concern is the delay in the re-registration of the property. For 30 years, the Nassar family has been in the Israeli Military and Supreme Courts defending their land from demolition and confiscation.

The process has been subject to continued delays on the part of Israel, requiring that the Nassars re-initiate the process multiple times.

Finally, in 2019, the Nassars received confirmation that their re-registration application to establish ownership was complete. After two more years of additional delays, a meeting was held in February 2021 by the Israeli Registration Committee, the purpose of which was to determine and inform the family about next steps for re-registration.

Despite repeated inquiries, the Nassars continue to await notification of the results of that meeting.

In light of recent events, the delay in the land re-registration process exposes the Nassar’s farm to severe risk.

It is critical that the re-registration process of the Nassar land be concluded without further delay and that no demolition or eviction orders are issued.

Your help is needed to exert pressure on Israel to stop issuing demolition and eviction orders and to complete the re-registration of the land.

Please contact your members of Congress today and urge them to raise this issue with the State Department immediately. 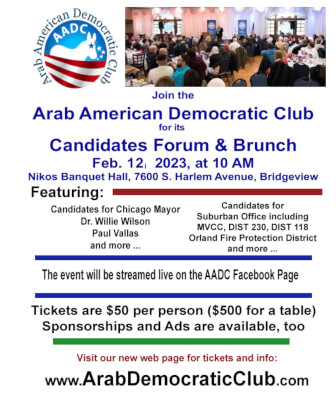