Israel’s nuclear whistleblower Vanunu Mordechai reported by tweet: “They renew all the restrictions for one more year, from June 2020 to June 2021, no any Freedom yet, So I will continue to post every month ‘Waiting to be free’” 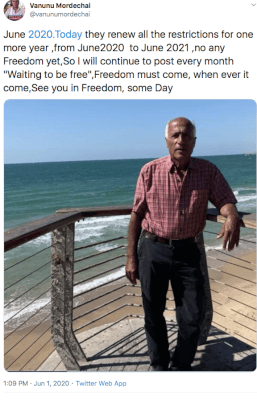 WHY you should care:

From 1976 to 1985, Vanunu worked the night shift within Israel’s nuclear facility at Dimona. When the mid-level technician realized Israel had begun working on thermonuclear technology his conscience called to “prevent a nuclear holocaust” and over a few harrowing hours in top-secret locations within the 7-story underground nuclear facility Vanunu shot two rolls of film.

Vanunu quit the underground nuclear facility in Oct. 1985 and traveled through Europe with the undeveloped film until he reached Australia and met Peter Hounam, an investigative reporter for London’s “The Sunday Times.”

Nuclear physicist Frank Barnaby interviwed Vanunu for three days before Israel’s Mossad lured Vanunu from London to Rome where he was kidnapped just before “The Sunday Times” ran a front-page story under the headline: “Revealed: the secrets of Israel’s nuclear arsenal” on 5 October 1986. 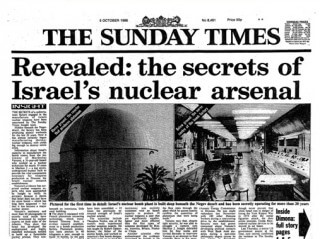 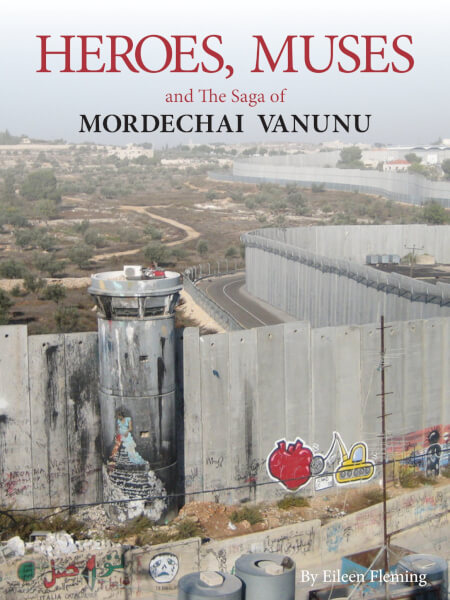 It was the events of 11 September 2001 that compelled this New Yorker based in Florida to travel to both sides of Israel’s Wall beginning in 2005.

While in east Jerusalem during that first trip, a serendipitous crossing of paths with Vanunu led to the realization of my childhood dream of being a reporter as Vanunu tells me:

“The French were responsible for the actual building of the Dimona. The Germans gave the money; they were feeling guilty for the Holocaust, and tried to pay their way out. 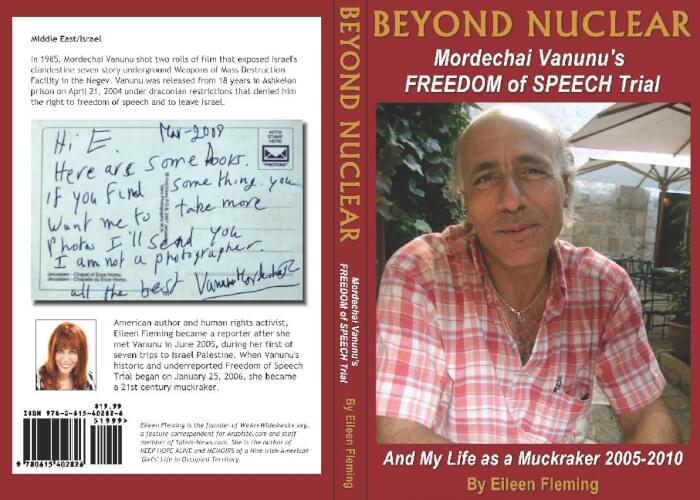 Meet Vanunu and hear him respond to this American’s first two questions regarding why he rejected Judaism for Christianity and his message to Americans:

Learn more in the UNCENSORED “30 Minutes with Vanunu”

Read about Vanunu’s childhood, crisis of conscience and identity, USA collusion in Israel’s nuclear deceptions and much more HERE

The Battle for Jerusalem: The Struggle for Justice, Truth and Liberty Activism