Over the past two decades, “Truth Decay” has characterized national political and civil discourse in the United States in tribal disagreements over facts and interpretations of facts and data. Faith-based scripts are based on social values of a particular faith; but the faith does NOT have to be classified as a religion. By Eileen Fleming America’s… 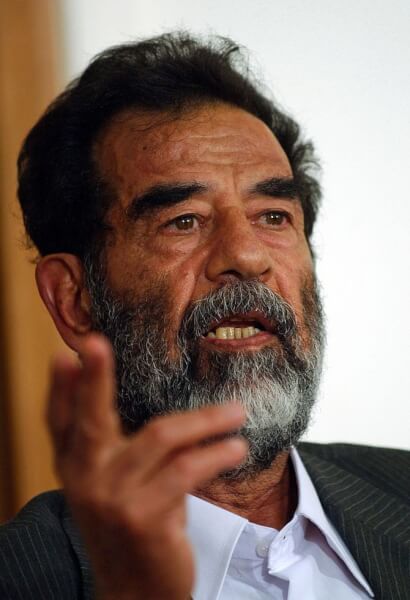 CPJ: Record 259 journalists jailed around the world A total of 259 journalists are currently in jails in 31 countries, including 53 jailed in the Middle East. The report from the Committee to Protect Journalists notes that Turkey has the largest number of jailed journalists, 81, followed by China, with 38. Despite political criticism of Russia, that…