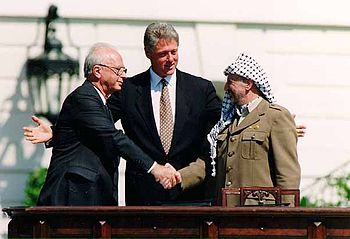 The Ceremony this year will be live-streamed from a studio, with no audience present, from Tel-Aviv and from Ramallah.

Click this link to watch the Ceremony, or use this widget below to view the live ceremony Monday, April 27, beginning at 8:30 PM Jerusalem Time or 4:26 AM CST, 5:26 EST.