Fifty-two years ago today the USA Government failed to support the crew of USS Liberty; but attempted to cover up Israel’s attack on America’s premier spy-ship as it navigated in international waters during what became known as The Six Day War.

On 8 June 1967, Israel attacked the USS Liberty killing thirty-four and wounding over 170 Americans.

The USS Liberty was pummeled with over 3,000 machine gun hits, a 40-foot hole blew open her starboard side from a torpedo explosion, most of her vital equipment was destroyed, a quarter of the ship flooded, and her captain severely wounded.

The USA survivors of The Six Day War have endured post-traumatic stress exacerbated by the ongoing USA government cover-up despite many petitions and persistent pleas from the USS Liberty Veterans Association and grass roots efforts to end the USA Government coverup.

Reverend Martin Luther King, Jr. coined the mantra: “I have decided to stick with love. Hate is too great a burden to bear.”

In that spirit the screenplay: USS Liberty LOVE Story was published as a FREE download  HERE

This Story Will Be Continued HERE 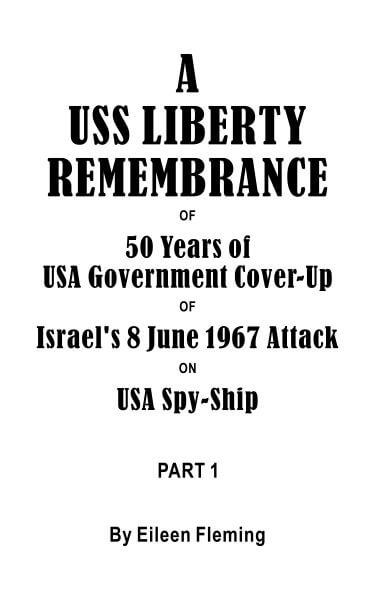 Soccer and Politics in a Day of Glory Abdennour Toumi