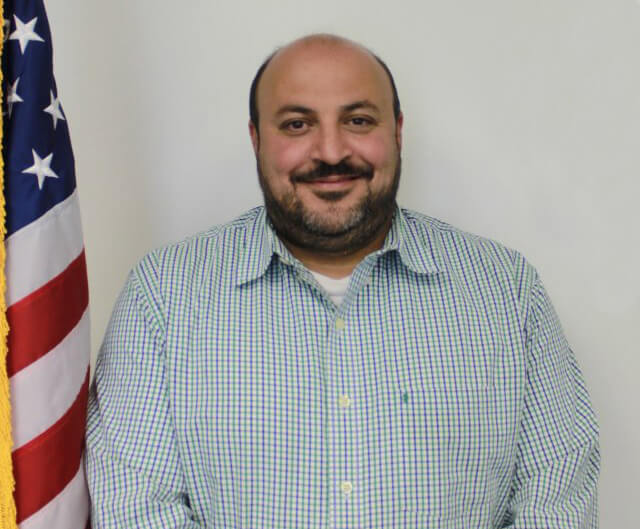 “Humanity work is not something to get a salary from; we started this organization with passion,” Dr. Shadi Zaza, the co-founder and CEO of Rahma Relief Foundation said. On Oct. 10, 2018, tens of people attended the fundraising event that was held at the Tawheed Center to help Yemen’s people in need.

Rahma Relief Foundation was established in 2014, during the Syrian crisis, to provide humanitarian aid to cities that encounter high levels of disaster. When the foundation started, its primary goal was to help people in Syria. “I started the foundation by opening a bank account in Bank of America with only $200 in it.” “People were laughing at me and saying who is going to donate?” Dr. Zaza said. “It was a rough time to open and start an organization, but I had the faith and intention to help people.” The the first year, the foundation was able to raise $350,000 and increase to three and seven million dollars in 2015 and 2016. This year the foundation was able to make $10 million with the help of generous people in the community.

Rahma’s mission is to expand humanitarian assistance to affected areas in the Middle East/Africa and relieve the suffering of those individuals. They also have special programs to help orphaned children and refugees by creating safe communities and promoting development programs to enable human lives. Some of the on-going programs are container shipment (clothes and food) to the most tender places, education for children who don’t have access to school, food and water aid, women and children’s development, and healthcare. The foundation delivered more than a thousand programs to help people in every need. 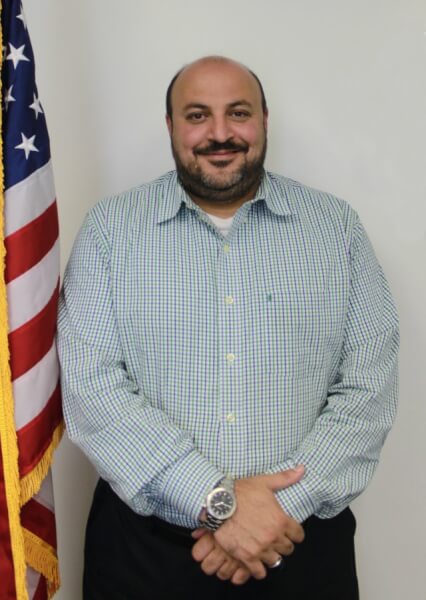 This event focused on collecting money to help people in Yemen. “Yemen is now our priority,” Dr. Zaza said. The conflict and drought forced millions of Yemenis to be displaced from their lands. About 18.8 millions of people need the humanitarian assistance of the total population of 27.4 million. This is about 65% of the population as a whole, and more than 14 million are severing from hunger. “Yemen need your help as I speak. I went to Yemen 6 months ago, and I witnessed a crisis there. People were almost dying from hunger. We need to do something about!” Dr. Zaza said. “If God asked us what you have done for those people, we would have an answer,” he continued.

Last year, the foundation has sent 139 containers from the U.S to Syria through Turkey. Each container covered the need of approximately 6,000 individuals. They were filled with food baskets, winter clothes and heaters, baby formula, diapers and back to school supplies. At the time, the organization was struggling to send a container to Yemen because they didn’t have any connection. But now they are now working with other foundation like  Al- Wafaa Association for Relief and Development, to send containers to the needed area in Yemen. According to organization Facebook page, they have sent a container of donated clothes to Yemen and will be giving another one the following week.

The Rahmah foundation is also working on a project to distribute clean water to Hays District in Yemen where more than 35,000 refugees live there and have no access to clean water. “We were able to deliver every week the clean water that covered the need of people living in this area,” Dr. Zaza said.

During the event, Imam Sohaib Webb gave a belief lecture about the value of self-identity and how your wealth doesn’t determine your identity.  He also talked about how Islam should be a gate of inspiration and improvement and Muslims should return to Islam and see it as a critical lens to shine into their records. Also, the Imam convinced everyone to turn away from materialism and not judge people based on the amount of the money they have in the pocket. An example he provided was people who are educated in our community, but can’t write large checks; therefore, they are not granted to access leadership. Then, he backed off saying that this was not what we have taught from practicing Islam. Materialism shouldn’t define who you are, but knowledge and credibility should. “Our goal by donating today should be “Ihsan” or charity, not anything else, ” the Imam said.

Call to action how this event ended.  “We don’t ask for money unless we have access to the different project to help people in need,” Dr. Zaza said. “It’s your turn to help in any way you can!”

How can you help? By becoming a sponsor, attending and hosting events, donating and volunteering for different crises around the foundation reach.

Saba Ibraheem
Saba Ibraheem is a freelance journalist. She graduated with a bachelor degree in Media Studies and Journalism from Eastern Michigan University. During her study, she worked as a Design Chief and published several articles for the Eastern Echo newspaper. Also, she did a study abroad in London and an internship with NBC25 and FOX66 in Flint, Michigan. Currently, she lives in Ann Arbor and doing freelancing for the US Arab Radio.Reach her atsabaibraheem1@gmail.com