In his first State of the Union Address Mr. Trump spoke about American dreams and said: “This Congress could put America first, set politics aside and come together to get the job done.”

American Legion’s Resolution 40 is a job that requires “American grit, accountability and respect” for our Veterans who ‘dream’ of justice from their Government.

Last summer the American Legion passed Resolution 40, which called “upon the 115th United States Congress to publicly, impartially, and thoroughly investigate the attack on the USS Liberty and its aftermath and to commence its investigation before the end of 2017, the 50th anniversary year of the attack.”

The 115th Congress missed the American Legion’s deadline to begin to “publicly, impartially, and thoroughly investigate the attack on the USS Liberty and its aftermath” but LIBERTY CENTRAL II has been hosting documentation of the aftermath of Israel’s June 8 1967 attack on the USS LIBERTY: HERE 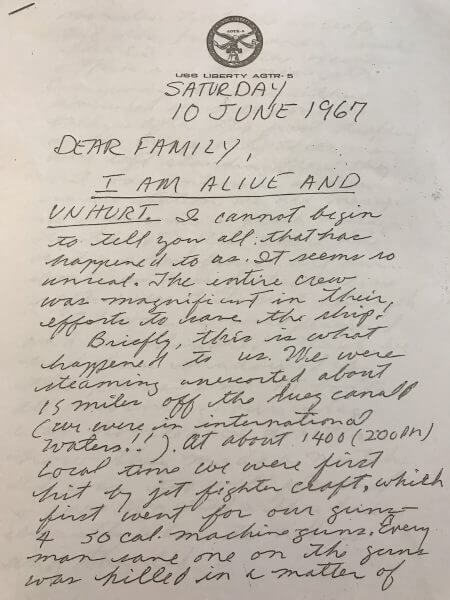 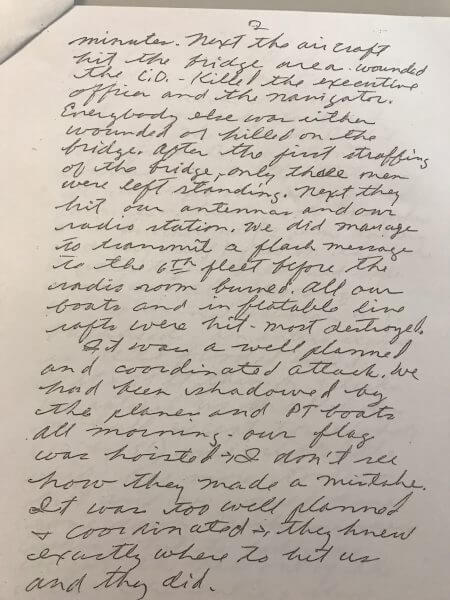 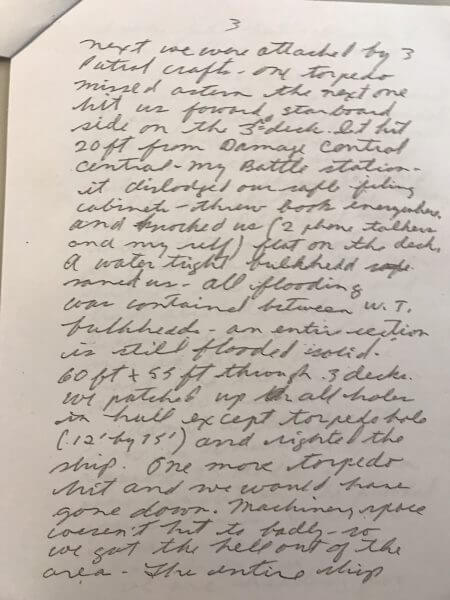 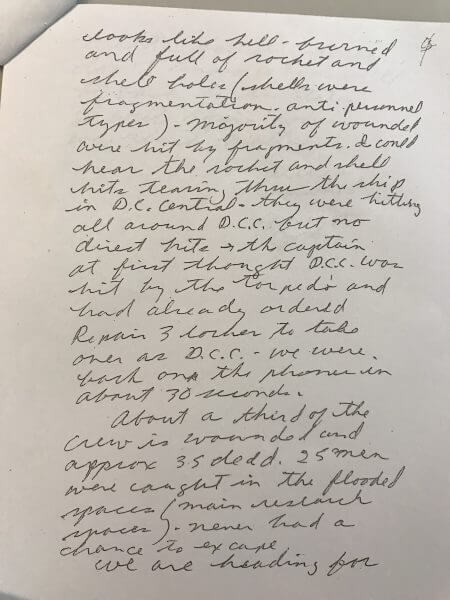 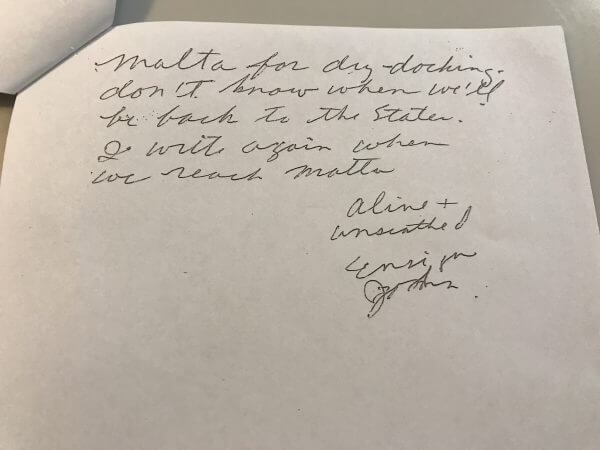 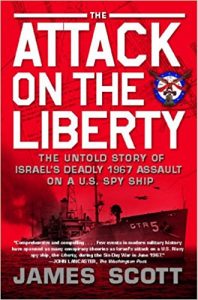 In The Attack On The LIBERTY: The Untold Story of Israel’s Deadly 1967 Assault on a U.S. SPY SHIP, James Scott wrote:

Years after the attack, Lieutenant Colonel Shmuel Kislev, the chief air controller at general headquarters in Tel Aviv, confessed that he knew the U.S.S. LIBERTY was an American ship as soon as an Israeli pilot radioed in its hull numbers.

In 1967, the Republican representative from Iowa, H.R. Gross rose up in The House and asked:

“Is this Government now, directly or indirectly, subsidizing Israel in the payment of full compensation for the lives that were destroyed, the suffering of the wounded, and the damage from this wanton attack? It can well be asked whether these Americans were the victims of bombs, machine gun bullets and torpedoes manufactured in the United States and dished out as military assistance under foreign aid.”

By November 1967, lawmakers were willing to spend six million USA tax dollars to build schools in Israel but during the debate, Representative Gross introduced an amendment that “not one dollar of U.S. credit or aid of any kind [should] go to Israel until there is a firm settlement with regard to the attack and full reparations have been made [and Israel] provides full and complete reparations for the killing and wounding of more than 100 United States citizens in the wanton, unprovoked attack. I wonder how you would feel if you were the father of one of the boys who was killed in that connection-or perhaps you do not have any feelings with respect to these young men who were killed, wounded and maimed, or their families.”

Gross’s amendment failed and justice for the USS Liberty survivors of The Six Day War remains delayed due to bad religion in bed with militant politics.

USS LIBERTY survivors of The Six Day War, their families, friends and supporters have not just “dreamed of justice” they persist to pursue it armed only with the TRUTH.

YOU can honor the troops and hold this government accountable by simply signing and sharing this Petition to Speaker of the US House of Representatives and US Senate Majority Leader to Investigate the Attack on the USS Liberty:

Podcast: Arab radio on the Oscars, Census and more Activism