SHORTEST LETTER TO PRESIDENT TRUMP
Tuesday, February 21, 2017 | to be hand delivered on Friday

We the people of ma 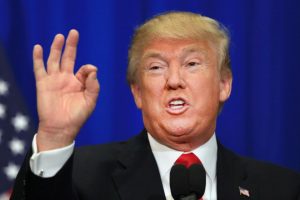 ny faiths and no faith, Christians, Jews, Muslims, LGBT Communities, Sikhs, Hindus, Buddhists, Bahai’s, Jains, Native Americans, Pagans, Immigrants and fellow Americans are asking you to consider the following or something like it in your next speech.
“Fellow Americans, you chose me to be your President, and now help me do the right thing. Listen carefully, stop those ‘few’ guys who are a threat to fellow Americans, particularly the bomb threats against the Jewish Community Centers which is not acceptable. We will hunt them down and punish them accordingly.

Stop the radicals from harassing the Jews, Muslims, Sikhs, Immigrants, African Americans or any one for that matter, the actions of those few are a bad reflection on my administration. I will not tolerate any one messing with fellow Americans under my Presidency, neither should you? Stop them now.

I want an America where no one has to live in apprehension or fear of the other.”

Standing up for Jews : http://standingupforothers.blogspot.com/2012/02/standing-up-with-jews.html 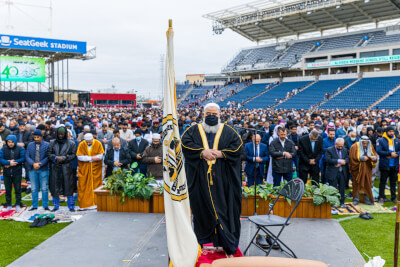 Four reasons why you need Zahtar in your life American Arabs