On Tuesday evening January 24th, 2017, the Orland Fire Protection District Board of Trustees

The CERT Program is a national program that runs through FEMA that educates individuals about disaster response skills, light search and rescue, team organization, and disaster medical operations.

The class was held on eight scheduled consecutive Tuesdays from 6:00 pm to 9:00 pm at the Orland Fire Administration building, 9790 West 151st Street, Orland Park, IL 60462. The class is limited to residents of the Orland Fire Protection District and the minimum age to participate is 18.

For more information on the class and to sign up, please contact Lieutenant Bill Leddin at w.leddin@orlandfire.org.

CERT training classes are offered regularly and open to the public. The classes are publicized on the OFPD Website at www.OrlandFire.org. 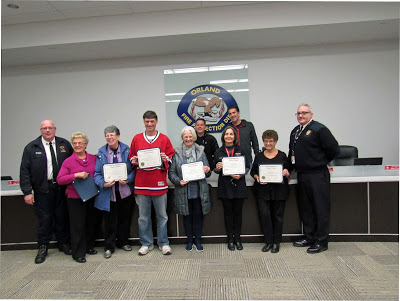 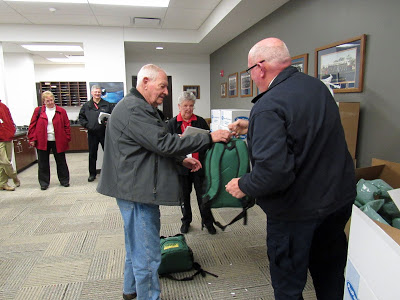 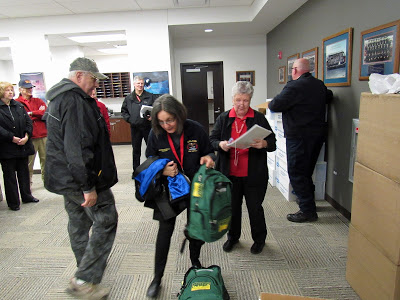 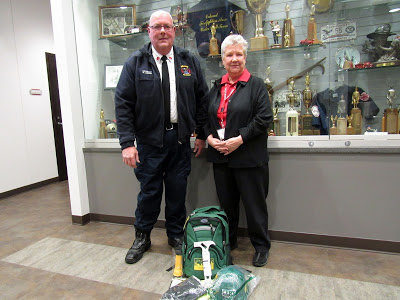 The program was also live-streamed on Facebook. Permission granted to republish the video and/or link. Click here. (NOTE: Illinois News Network is a community based information service and not an official news media.)