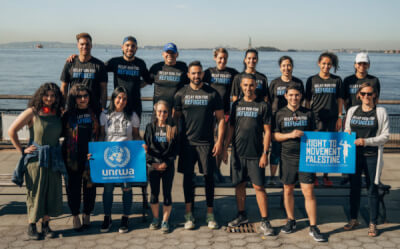 UNRWA USA is partnering with Right to Movement Palestine to bring a group of runners and refugees from Palestine to relay run 250 miles  down the East Coast, from New York to DC, in just five days, to deliver a message that UNRWA needs America’s investment.

The runners aim to raise $100,000 before they arrive in Washington DC on September 25.

Please support these runners and their efforts to fund UNRWA programs for Palestine refugees by donating to this campaign! Check out the itinerary and everything else you need to know about the relay 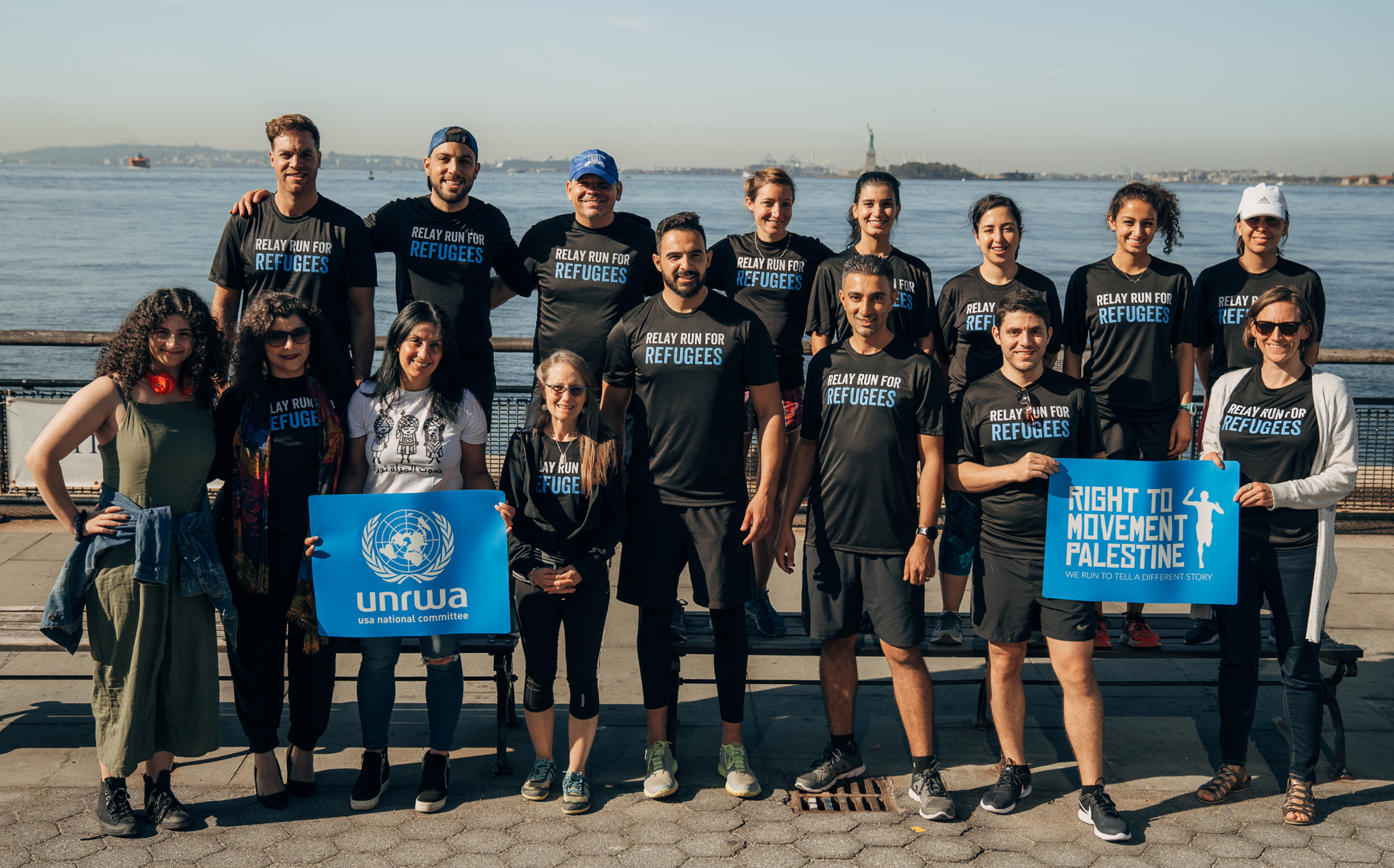 UNRWA Relay Run for Refugees with Right to Movement Palestine

The relay will begin on Friday, 9/20 in NYC at the start of the UN General Assembly and the runners will make stops along the East Coast in Clifton, NJ (9/21), Philadelphia, PA (9/22), Wilmington, DE (9/23) and Baltimore, MD (9/24) to share refugee stories at events hosted by community partners and collect support for UNRWA’s humanitarian programs and services for Palestine refugees in the Middle East