Protests against Israeli embargo against the Gaza Strip and Israeli occupation of the West Bank and Jerusalem continue. Israeli soldiers and armed settler terrorists have targeted civilians in response and in violation of international law

Palestinian protesters gather as tear gas fired by Israeli troops fall during clashes near the border between Israel and eastern Gaza city, October 30, 2015.

Since the start of October, the violence has included stabbings as well as clashes between Palestinian protesters and Israeli security forces have killed at least 65 Palestinians with only 10 Israelis killed in resistance actions.

In some instances, Palestinians have resorted to knife attacks against the Israeli occupation in the West Bank and occupied Jerusalem.

Israeli soldiers and armed settler terrorists have targeted and killed Palestinian civilians not only in stances where Palestinians have attacked Israelis but also against innocent Palestinians including many who are “Israeli citizens.”

Israel discriminates against all non-Jews in Israel applying a different level of justice and security, a condition that international protestors have denounced as an Israeli form of Apartheid. 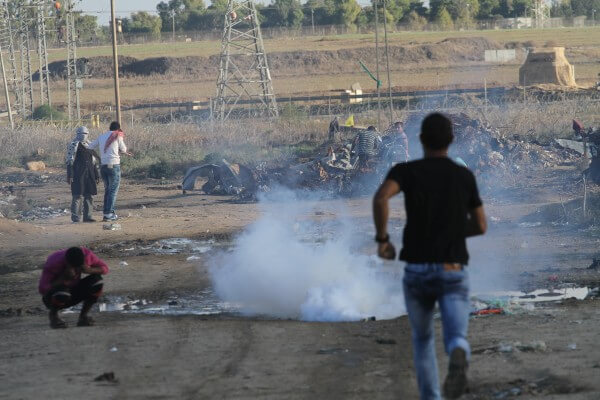 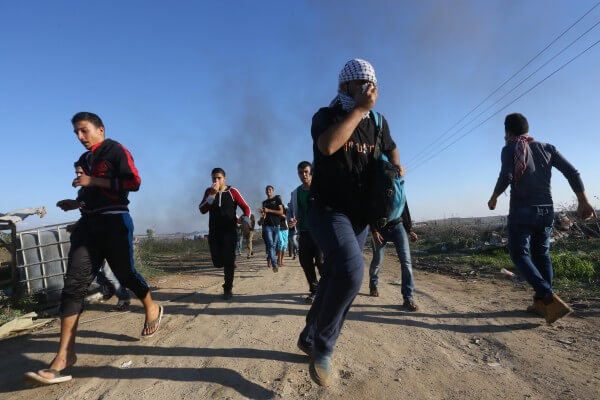 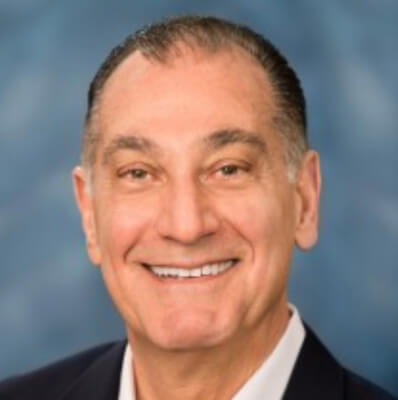