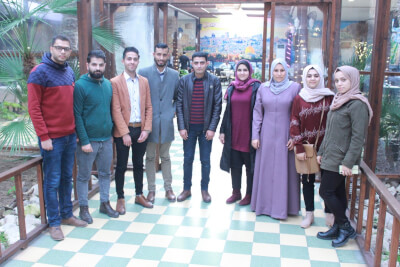 A war crime is an act that constitutes a serious violation of the laws of war that gives rise to individual criminal responsibility. Patriarch Emeritus of Jerusalem Micheal Sabbah wrote regarding Gaza on Sunday and reminded this American of a 2006 report by Father Manuel written while he was the Priest at the Latin Church and school in Gaza…. 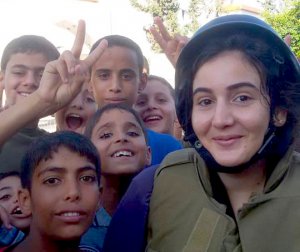 Palestinian human rights activist publishes memoir on Arab Spring A Rebel in Gaza: Behind the Lines of the Arab Spring is a critical memoir documenting years of upheaval presents a compelling personal view of life in Gaza for progressive youth; Gaza has always been rebellious . . . stubborn, addictive. I’m her daughter, and I look…