11 year after Mordechai Vaanunu was released from prison but placed in an administrative cell made of limitation orders barring him from communications with non-Israelis, the State has notified the High Court he will be allowed to “conduct an oral incidental conversation with foreigners, as long as such conversation is a one-time matter, conducted face-to-face in a public space open to the broad public, not planned in advance, and not lasting more than 30 minutes”. Here is the appropriate tag for this post: @George Orwell 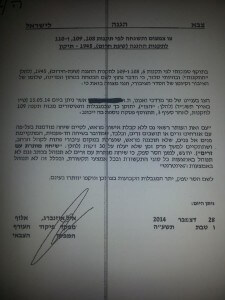 When this American last visited with the still NOT Free Mordechai Vanunu in November 2013 [for more than 30 minutes] he told me a reporter from CNN had recently asked him for an interview but Vanunu said “No, everything is already on the internet”.

I told Vanunu if SECURITY continued its vendetta against him and America continued to collude in Israel’s Nuclear Deceptions, I would have to update Beyond Nuclear: Mordechai Vanunu’s FREEDOM of SPEECH Trial and My Life as a Muckraker 2005-2010.

In September 2014, I did just that with the publication of the FREE EBook  The Vanunu Legend Israel’s Nuclear Whistleblower’s Struggle for Freedom 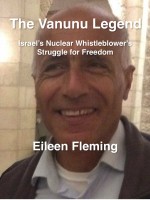 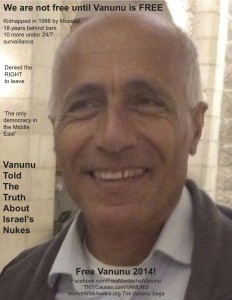 Sign and Share the Petition to Israel and World Media: We are not free until Vanunu is FREE