Nusaybin-Turkey — The Nusaybin gate stands in Qamishli, a city controlled by the PYD, in a self-proclaimed administrative territory in northeastern Syria. At this border gate the Assad regime still controls the administrative process (paper work). A giant smiling portrait of President Assad hangs on a dusty warehouse building, and the Syrian flag flies two meters away from the Turkish Republic one.  At the right of the border gate is a green plaque which says, “Welcome to the Arab Republic of Syria.”

In Syria, half the population, some 11 million people, need humanitarian aid to survive. The U.N.S.C. passed a resolution calling for the delivery of aid by the most direct routes, including border areas outside Syrian government control. However, the resolution reverses a Syrian government demand for a say in the delivery of all U.N. humanitarian relief and how it is brought into the country.

With the exception of the Turkish non-governmental organizations, IMPR Humanitarian and IHH, that are providing food, medical aid and hygiene supplies, no local humanitarian organizations appear to be operating in the area except U.N. agencies such as WHP and UNICEF. The regime has permitted some cross-border aid deliveries that are first assembled in Damascus and then taken to opposition-held areas, but it has not agreed that humanitarian assistance may be sent to opposition areas directly from neighboring countries.

For instance, very little aid is going into Kurdish areas in northeast Syria.  About every two months there is a convoy into the cities of Nusaybin and Qamishli. According to Saleh, a Turkish-Kurdish transportation facilitator, Syrian Kurds who are now defending Kobani are sending aid and manpower to Kobani-Ain el-Arab via Suruç.

Thousands of Syrians face terrible living conditions because aid is simply not reaching them directly.  Bureaucratic obstacles, long in place, are still the usual practice by the Syrian regime, especially if the aid is not going through their hands.

The paper work process takes forever from the Syrian side. At the Turkish border gate trucks are ready to pass the first gate, a heavily-armed Turkish military gate guarded 24/7 by four soldiers and a military patrol who don’t make any eye contact with the drivers or the NGO staff. When they need food, they call a local restaurant, the food is delivered at the gate with a cold smile.

While the trucks are waiting on the Turkish side, parked in a vague terrain, the talks in the customs office are very tense between the transportation service agents on the one hand and the customs officials on the other.  Meanwhile, the trucks that have gotten permission from the regime to cross the border are being checked by Turkish civilian police and two public servants from the Turkish government looking very sharp wearing well-cut suits.

The aid is mainly food, hygiene and school supplies meant for Syrians displaced from their hometowns. IMPR Humanitarian provided assistance in el-Hassaka province for 8.400 house holds /25.200 individuals. It is funded by International European Aid (ECHO). The convoys have to be approved by the Turkish provincial authorities (Wali) from AFAD’s office in Ankara.

At the border gate the U.N. agencies’ trucks receive permission to pass, seven trucks in all filled with bags of rice, received by WFP cross-border representatives.  Waiting for their items to pass through, they sign the paper work, and after that a customs agent from the Syrian regime gets on each truck to check the driver’s ID and cabinet.

At the gate people from other INGOs and NGOs are waiting for their convoys to pass, calling meters away to their counterparts on the Syrian side. Meanwhile a Kurdish-Syrian, the center of the intention and sometimes tension, is running left and right, people calling his name like a play maker on the soccer field. His old cell-phone never stops ringing, and he is constantly juggling his linguistic skills between Arabic and Kurdish.

As soon as the Turkish official with his keychain in hand walks to the next truck, all eyes of the INGO and NGO representatives are focussed intently on him waiting for the “say” from Mahmoud (the Kurdish-Syrian) from the other side. Meanwhile, the drivers who got the “ok” to cross to the Turkish side are happily and thankfully waiting at the tea and Turkish coffee table served cordially by the gatekeeper’s son with the local joke of the day in the Kurdish language.

The number of refugees fleeing Syria climbed more than four times during 2013 and has now reached a staggering 4.1 million in the neighboring countries of Lebanon, Jordan and Turkey.  Accordingly the UNHCR has declared its Syria operation the largest in the agency’s 64-year history,

The sustained masses of Syrians continue to increase the burden on the host country and community and are fueling tensions in some cities like Hatay and Gaziantep. In Turkey today UNHCR reports that more than 1.5 million Syrians have taken refuge in the country since the crisis in 2011, although this figure is likely much higher, as many Syrians are not registered with the Coordination Bureau run by AFAD.

In Mardin province, for instance, half the urban refugees are not registered. Since 19 September, over 170,000 Syrian refugees have arrived in Turkey since the ISO military offensive on the Syrian-Kurdish enclave of Ain el-Arab/Kobani.

Western governments, including the U.S. and the E.U., have put millions into the cross-border operations. But the attempt by a few countries and INGO agencies to re-balance the crisis doesn’t level the scales of suffering of the Syrians.

The bulk of U.N. aid still goes through Damascus, and the “open gate” policy and the “el-Ansar” analogy (referring to supporters of Mohammed after his exile[el-Manfa] in 622 to Medina from Mecca by the Quraysh tribe) express the attitude of the Turkish government toward Syrian brothers who are hoping for a mirror in their hygiene kit, knowing that the Syrians are not looking behind them. 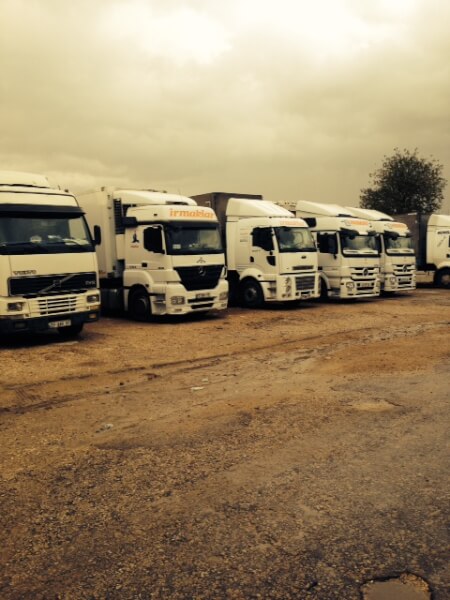 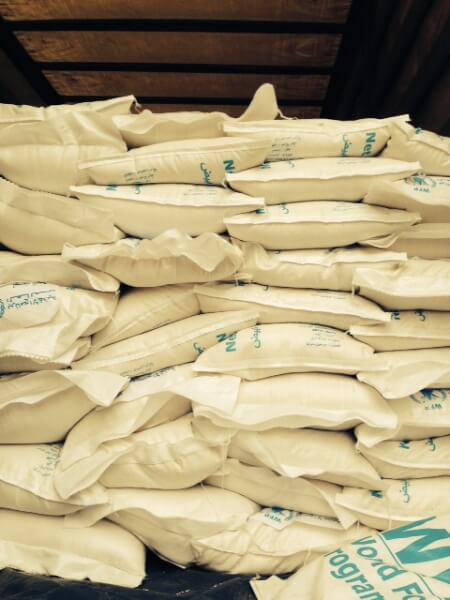 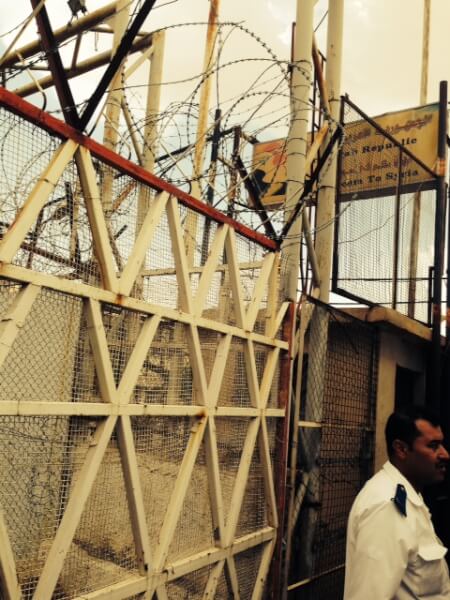 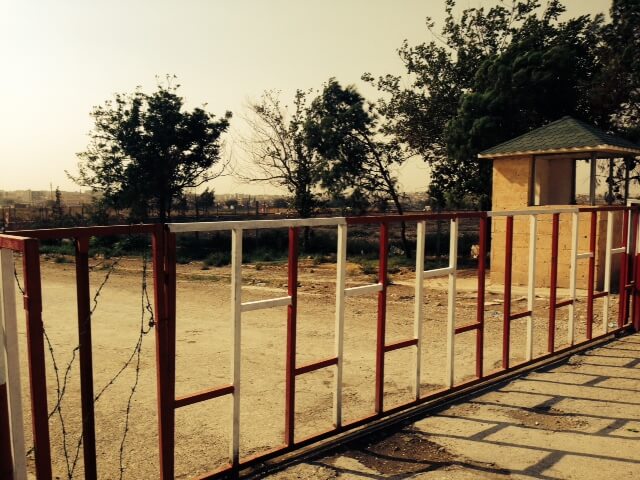 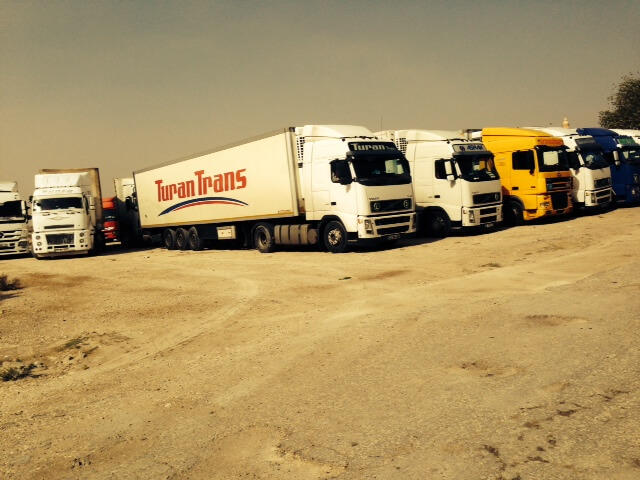 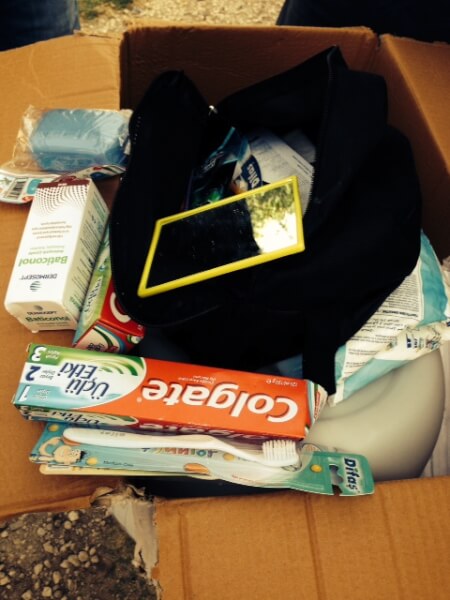 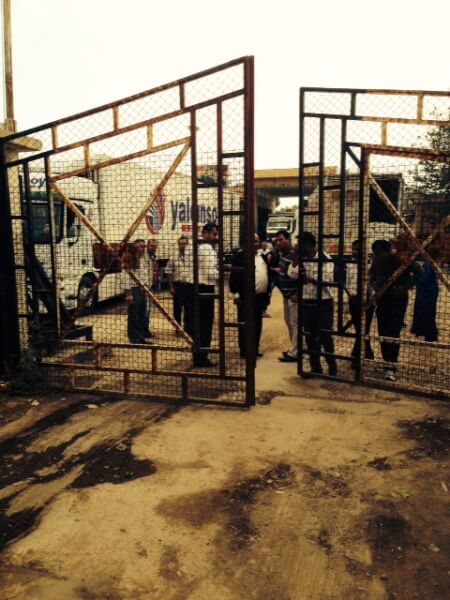 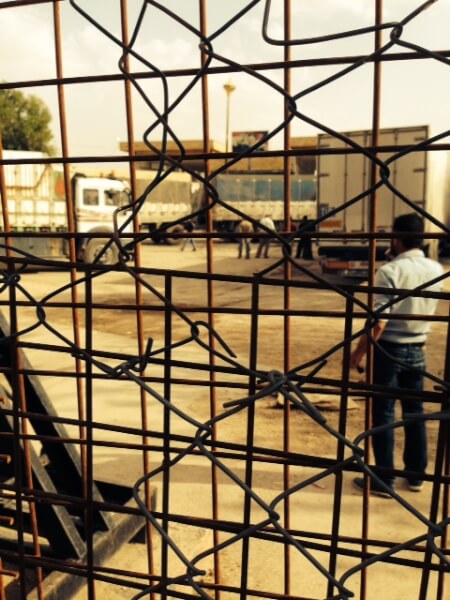 From One Palestinian: Dear Bretha Von Suttner, Wake Up! Bloggers
UNESCO stands up to Israeli bullying on Jerusalem Arab News