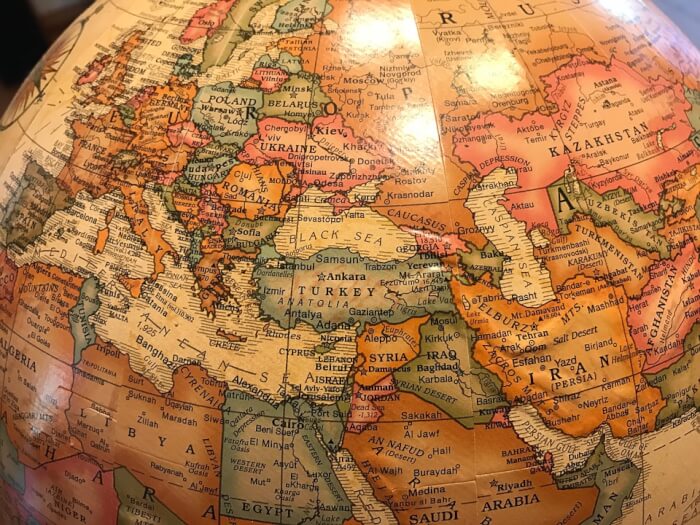 The Islamic Republic of Iran: Forty Years Later Forty years later, neither the tears of the Arab regimes nor the rise of Israeli alarms have stopped the expansion of Iran’s nuclear program and hegemony in the region. By Abdennour Toumi  With the Iraqi quagmire, the Syrian imbroglio, and the Afghanistan cul-de-sac, the U.S. and the…