Arab News spotlights Arab American politicians and cultural leaders participating in the Arab America Foundation’s Connect Empowerment Summit, five evenings of panel discussions with leaders of the Arab American community. Click to read some of the stories on the event

A panel of Arab-American elected officials on Monday said discrimination before and after the 9/11 attacks pushed them to want to change American society from the inside, winning public office by accepting who they are and building community coalitions.

They were speaking at a summit organized by the Arab America Foundation and attended by Arab News.

A second panel of Arab-American leaders from the cultural and academic professions acknowledged on Tuesday that despite being in the US for more than 150 years, their community remains marginalized.

“We’re still excluded from America,” Akram Khater, director of the Moises A. Khayrallah Center at North Carolina State University, said during the panel discussion that was organized by the Arab America Foundation and attended by Arab News. 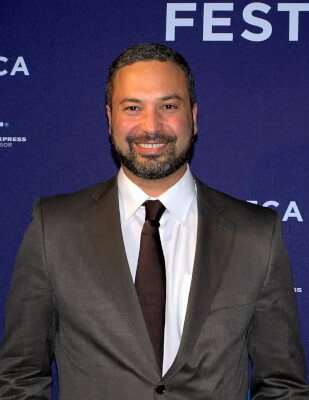 The struggles of being an immigrant has helped many successful Arab-American entrepreneurs, a panel of business leaders said on Wednesday during an online panel discussion hosted by the Arab America Foundation.

Participants included business leaders who have appeared on many popular American TV programs including “Shark Tank”, “The Apprentice”, “The Kardashians”, and “Operation Runway.” 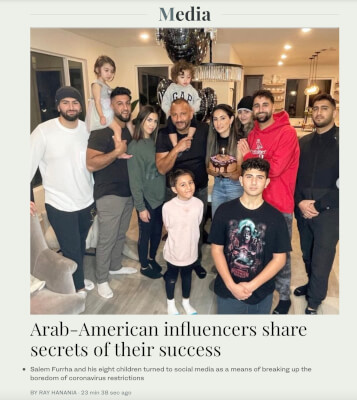 A fourth panel included some of the #ArabAmerican community’s leading #socialmediainfluencers shared the strategies they use to build millions of followers during a panel discussion hosted Thursday by the #ArabAmericaFoundation.

You can read all three stories published in the Arab News Newspaper this week and keep up with events around the world. 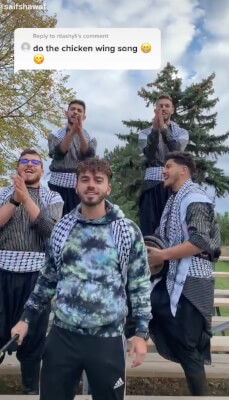 Here are the links to the five stories, with more to follow.

(Ray Hanania is the U.S. Special Correspondent for the Arab News. Email him at ray.hanania@ArabNews.com.)

Netanyahu exploits Charlie Hebdo for his own motives Bloggers