Medjool Dates are considered the best tasting dates in the world, which is why so many people throughout the world enjoy them. They are the preferred dates to enjoy also during the Holy Month of Ramadan observed by billions of Muslims around the world

Ramadan is a very important holiday not only and especially for Muslims but also for Christian Arabs and all of the people in the Middle East.

During the month-long reverence of Ramadan, when devote Muslims fast from sunrise to sunset, one of the most popular foods to eat to break the daily fast and to celebrate the Eid is the date, produced by the thick-trunked date palm which is considered by many to be a symbol of hospitality, of rest and of peace.

In the collection of sayings of the Prophet Muhammad, the Hadith, it is said that God’s Messenger broke the fast each evening with dates. As a consequence, dates have a special place in the hearts and minds of Muslims and Arabs.

The best date is the “medjool” date which is robust and large. Rutab Medjool dates are juicy. Regular Medjool Dates are sweet and chewy. Medjool dates are described as “the diamond of dates” and cherished for their large size, their extraordinary sweetness and and the chewy texture that characterizes their type.

The heart of the Arab World is Palestine and the Holy Land, where Muhammad and Jesus both were revered for their words of love and peace and advocacy of justice, kindness and religious adherence to God’s word.

Dates are a staple of Arab and Middle East cooking. In addition to being eaten as a fresh treat, dates are also used as filling for many Arabian side dishes including Ka’ak, often called Ka’ak bil ma’amoul, or ringed cookies with date filling. The recipe for making Ka’ak bil ma’amoul includes sesame seeds, Wheat flour, fine semolina, pitted Medjool Dates and Rose Water. (Ka’ak is the Arabic word for cake in English.)

Ka’ak is often served during Ramadan by Muslims and also by Christian Arabs during Easter which comes during two calendars in the Spring, early for mainstream Christians and later, usually, for Orthodox Christians.

Date Cookie recipes are abundant and you can find many different recipes online. (Remember, Ziyad Brothers Importing also offers a wide array of recipes, so check them out at www.Ziyad.com.)

But fresh, uncooked Medjool Dates are a must treat for the religious holidays and observances.

You can get more information on them by visiting www.PalestineDates.com. 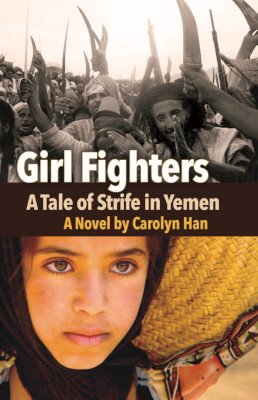