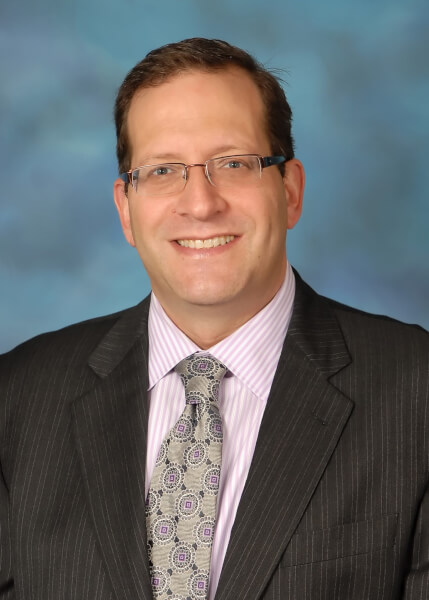 Pro-Israel activists and elected officials who put a foreign country’s interests before the interests of Americans are behind a widespread campaign to extend an Israeli law that could jail any Israeli who criticizes Israel or advocates a boycott of Israel to now include Americans. The Israeli law, approved in 2011, and the American laws are based on the same principle of censorship and violation of the American Constitution of Free Speech and Civil Rights. One recent proposal has been introduced by two pro-Israel minions in Illinois

Illinois is ranked as the worst-run state when it comes to finances by the financial website 24/7WallStreet.

A major part of the problem is the state’s bloated and broken pension system, which rewards insiders with outrageously high pensions while overtaxing everyday residents who can barely put food on their table.

Yet, despite the disaster that is the Illinois Pension system, a system that manages nearly $80 billion in investments for Illinois teachers, state government employees and elected officials, two legislators in Illinois want to use Illinois’ crippled pension funds to help a foreign country they favor.

Instead of trying to take Illinois out of its pension-driven debt, several members of the Illinois legislature, who will benefit with exorbitant pensions when they retire, have decided to use that money to beat up on anyone who criticizes a foreign country, Israel.

What do the state’s pensions have to do with Israel? Nothing, unless you consider that American taxpayers are forced to give Israel more than $5 billion annually in financial aid that might otherwise be used to help the poor, the needy and challenges facing average Americans. 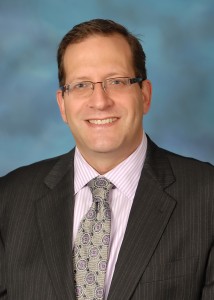 But is it their right to take the hardworking money of American taxpayers in a country where free speech is the cornerstone of our democracy, and punish those who criticize Israel?

That’s what their bills will do. These are bills that are being replicated in several other states where Israel has government minions waiting to do that country’s bidding.

The Silverstein-Feigenholtz bill would prohibit the state’s retirement systems from investing the hard-earned money of Illinois taxpayers in any company or organization that criticizes Israel.

It’s an example of how elected officials can abuse their authority to reinforce their personal political beliefs.

I am an American taxpayer and Illinois taxpayer, who, by the way, served in the U.S. military defending this country during the Vietnam War. Is it right that my tax dollars can be used by Silverstein and Feigenholtz to play their political favoritism?

It would be wrong for me to advocate a law that prevents Silverstein and Feigenholtz from spending their own money anyway they wish. They can help Israel’s government confiscate of Christian lands in Bethlehem all they want.

It’s a moral dilemma they face as individuals, but I doubt it will keep them up at night.

What the proposed bills do is undermine American Democracy, exploit the power of the sponsors, benefit a foreign country, and punish everyday Americans who exercising their Constitutional rights of free speech to criticize a foreign country.

The Silverstein-Feigenholtz bills, which punish Americans for criticizing a foreign country, sound so un-American to me.

MORE on how pro-Israel activists and American politicians are undermining the U.S. Constitution to deny Americans the rights of free speech and civil rights to criticize a foreign country, Israel. Individuals found guilty under this biased Israeli law would be forced to pay huge penalties or could be jailed if they resist:

This is the 2011 Israeli law, followed by a similar law adopted in other U.S. States:

A. He who knowingly publishes a public call for a boycott against the State of Israel, where according to the content and circumstances of the publication there is reasonable probability that the call will lead to a boycott, and he who published the call was aware of this possibility, will be considered to have committed a civil wrong to which the Civil Tort Law [new version] is applicable.

B. In regards to clause 62(A) of the Civil Tort Law [new version], he who causes a binding legal agreement to be breached by calling for a boycott against the State of Israel will not be viewed as someone who acted with sufficiently justified cause.

C. If the court will find that a civil wrong, as defined by this law, was deliberately carried out, it will be authorized to compel the person who committed the wrongdoing to pay [punitive] damages that are independent of the actual damage caused; in calculating the sum of these damages, for example, the court will take into consideration, among other things, the circumstances under which the wrong was carried out, its severity and its extent.

The Finance Minister is authorized, with the agreement of the Justice Minister and the approval of the Knesset’s Constitution, Law and Justice Committee, to set regulations that would limit the participation in a tender of he who knowingly published a public call for a boycott against the State of Israel, or who committed to take part in a boycott, including a commitment not purchase goods and/or services produced and/or provided in Israel, by one of its institutions, or in an area under its control; in this clause, a “tender” is defined as any public tender that must be administered in accordance with the Mandatory Tenders Law – 1992.

A. The Finance Minister, upon consultation with the Justice Minister, may decide in the case of someone who knowingly published a public call for a boycott against the State of Israel or committed to take part in a boycott, that:

1. He will not be considered a public institution under clause 46 of the Income Tax Ordinance;

2. He will not be eligible to receive money from the Council to Regulate Sports Gambling under clause 9 of the Regulation of Sports Gambling Law – 1967; the authority to utilize this clause requires the agreement of the Minister of Culture and Sports;

3. He will not be considered a public institution under clause 3(A) of the Budget Foundations Law –1985, regarding the receipt of budgetary support under any budget line item; the authority to utilize this clause requires the agreement of the Minister appointed by the government as responsible for said budgetary line item, i.e. in accordance with clause 2 of the budget law, which defines “responsibility for implementing the budget line item”;

4. He will not be eligible to utilize guarantors under the Guarantors on Behalf of the State Law – 1958.

5. He will not be eligible to enjoy benefits under the Encouragement of Capital Investment Law –1959, or under to the Encouragement of Research and Development in Industry Law – 1984; the authority to utilize this clause requires the agreement of the Minister of Industry, Commerce and Employment.

The Minister of Justice is appointed to implement this law. 6. Effective Date Clause 4 shall come into effect 90 days after the publication of the law.