A winter storm brought unusually cold weather and snow and rain to Occupied Palestine this past week.

Snow blanketed much of the Holy Land adding a nice touch to the Orthodox Christmas which was celebrated throughout occupied Palestine.

Hit hardest were residents of the Gaza Strip which was devastated by Israel’s war last Summer. The destruction from Israel’s assaults remain unrepaired as Israel’s occupation prevents financial aid and material aid from being delivered to Palestinians in need.

Large waves from rough seas collided with the break wall at the Gaza seaport in Gaza City, during a winter storm.

Several countries in the Middle East are bracing for cold weather this week, with snow storm “Huda,” also called “Zina,” which is expected to hit parts of Jordan, Lebanon and the Palestinian territories.

More photos show how Palestinians are living in the cold, among the rubble of destroyed houses and disrupted lives.

(Mohammed Asad is a war correspondent and photo-journalist who covers Israel’s violent wars against Palestinian civilians from the Gaza Strip. His home was among thousands destroyed by Israel assault on civilians in the summer of 2014.) 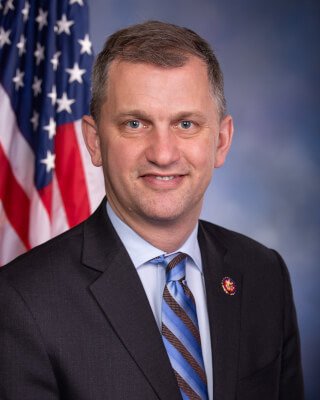