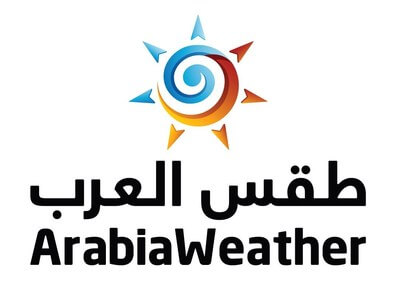 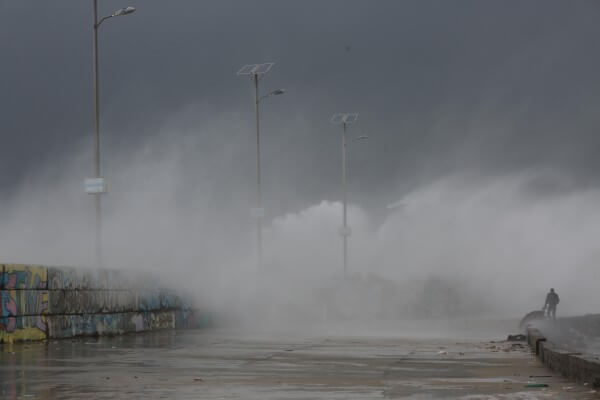 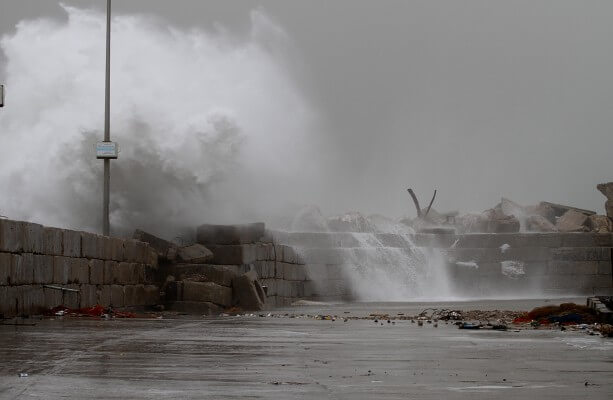 By Mohammed Asad A winter storm brought unusually cold weather and snow and rain to Occupied Palestine this past week. Snow blanketed much of the Holy Land adding a nice touch to the Orthodox Christmas which was celebrated throughout occupied Palestine. Hit hardest were residents of the Gaza Strip which was devastated by Israel’s war…