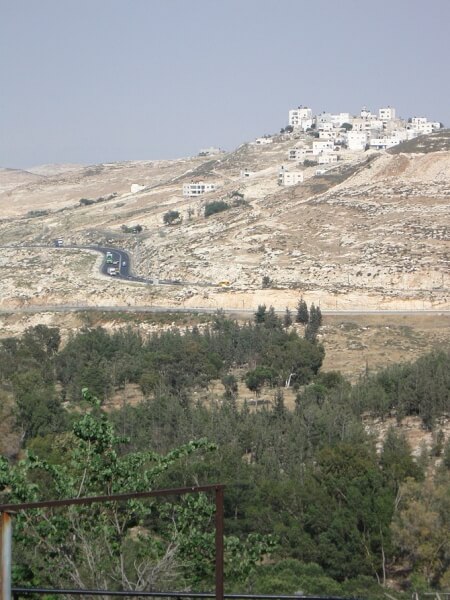 Apartheid Israeli government imposes collective punishment on Hizma Over 7,000 people collectively punished: Israel imposes harsh restrictions on access to village of Hizma For more than a week, the Israeli military has been severely restricting access into and out of the Palestinian village of Hizma in the West Bank, apparently in response to stone-throwing along… 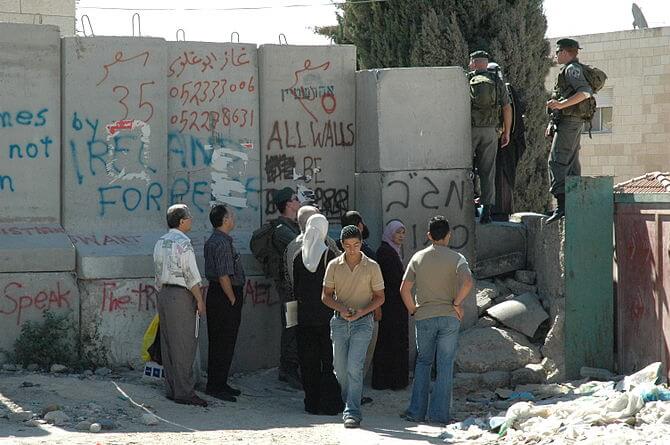 UN to list businesses operating illegally in Occupied Palestinian lands The United Nations Human Rights Council (HRC) is preparing to release a list of all of the businesses and corporations that are operating illegally on lands captured by Israel in 1967 in violation of international law. Despite Israel’s clever PR, companies that operate in the… 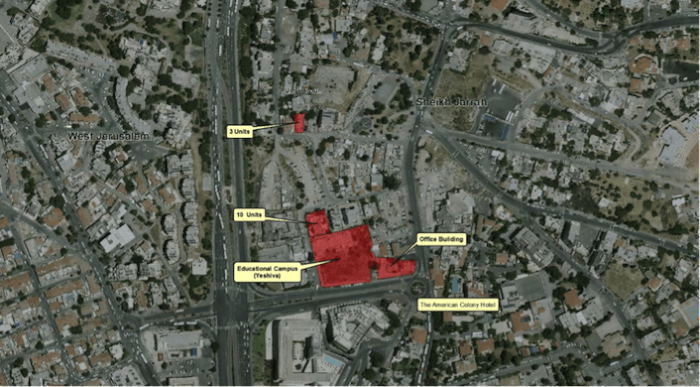 50 years of failed strategy is nothing to commemorate

50 years of failed strategy is nothing to commemorate June 5, 2017 marks the 50th anniversary of Israel’s premeditated attack against loudmouthed Arab neighbors in a war that had never really ended from 1948. Rather than using strategic thinking and creative actions to defeat Israel or force Israel to accept the legitimacy of Palestinian Nationalism and… 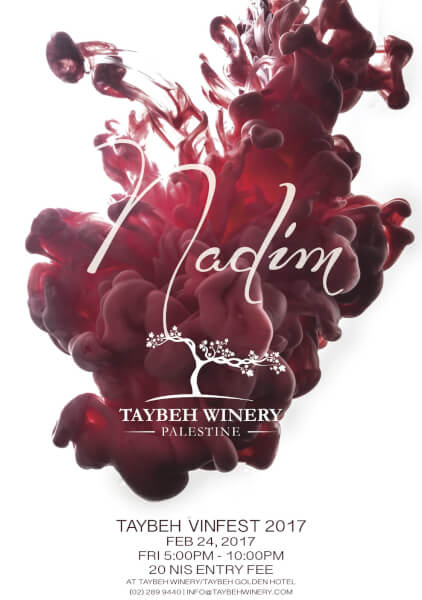 Taybeh Vinfest in Palestine By Maria C. Khoury, Ed. D.  Jazz Trio will be the highlight of the Taybeh Vinfest 2017 on Friday night starting at 5 pm, February 24th at the Taybeh Winery in one of the most ancient locations in Palestine where good things continue to happen under harsh conditions with Mohammed Qutati on keyboard;  Stelios from…