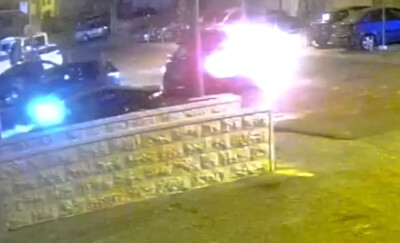 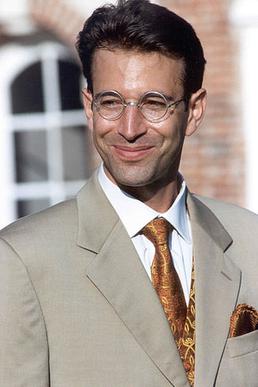 Blinken condemns Pakistan decision to acquit killers of Daniel Pearl The Pakistani Supreme Court announced this week that it would reverse the conviction of the man accused of masterminding the 2002 murder of Wall Street Journal’s Asia Bureau Chief Daniel Pearl in Pakistan. U.S. Secretary of State Anthony Blinken denounced the decision saying he hoped…

President Trump stands with Saudi Arabia President Donald Trump released the following statement reinforcing his administration’s support of the Kingdom of Saudi Arabia in the face of the investigation into the Saudi killing of Washington Post contributing columnist Jamal Khashoggi on October 2, 2018, in the Saudi Consulate in Istanbul, Turkey: The world is a…

The Rise and the Fall of the Prince: Fear & Cruelty

The Rise and the Fall of the Prince: Fear & Cruelty A ruler needs then to be a fox to recognize traps and a lion to frighten away the wolves. The mysterious and gruesome stories about the disappearance of anti-Saudi Washington Post writer Jamal Khashoggi has left many people wondering and afraid. A former insider…

World denounces Israel for brutality in Gaza Strip The United Nations General Assembly spoke out powerfully against Israeli atrocities including the intentional killing and maiming of civilian protestors who are outside of Israel’s borders. Vicious Nikki Haley gets slapped down by members of the United Nations criticizing her hypocrisy to denounce violence against civilians around the… 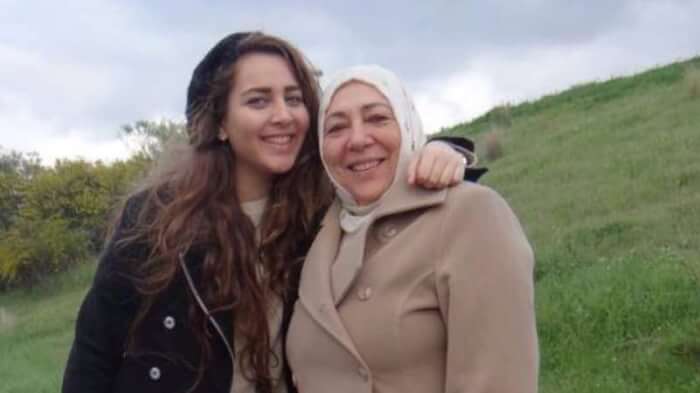 Syrian journalist murdered with mother in Turkey Orient News English reported that their English language editor Halla Barakat was found murdered in her apartment with her mother this morning in Turkey. Barakat was a fierce critic of the violence in Syria and was investigating war crimes there. She was investigating abuses and torture of prisoners…