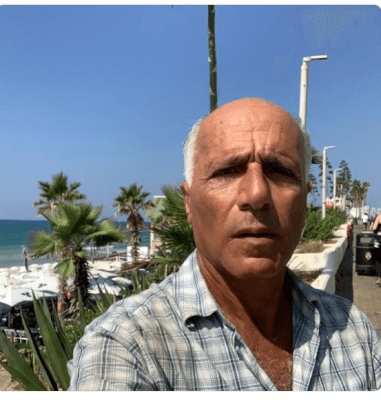 On the 18thanniversary of 9/11, I learned my long forgotten FREE Logline submission entered into the Los Angeles FEEDBACK Film and Screenplay Festival is a Semi-Finalist, and that gives me hope that by next September 11, multitudes will have heard about “This American and Israel’s Nuclear Whistle Blower Vanunu Mordechai.” By Eileen Fleming This morning’s… 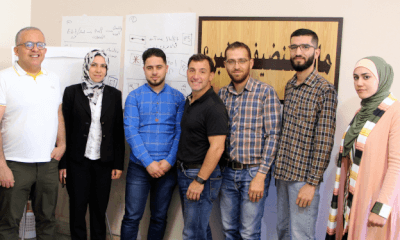 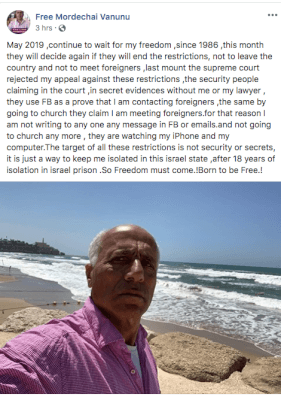 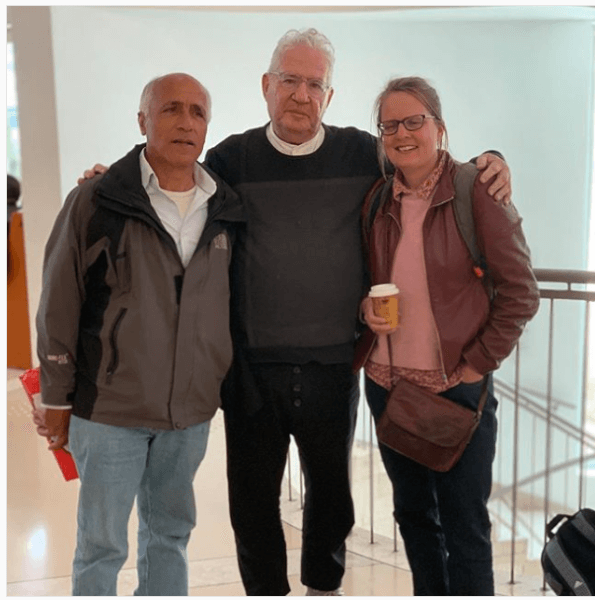 Sudanese authorities block distribution of Al-Jarida newspaper Sudanese authorities should allow the privately owned Al-Jarida newspaper to be distributed freely and cease its ongoing campaign against critical journalists in the country, the Committee to Protect Journalists said today. Agents from the National Intelligence and Security Services (NISS) held up distribution of the paper on the morning of…