Although Saudi Arabia has traditionally been associated with a more puritanical form of Islam — Wahabis — it is far more moderate and is the frontline against rising radicalism in the Muslim World. As the custodian of two of Islam’s holiest sites, Saudi Arabia recently organized a coalition of 34 Islamic allies to fight rising… 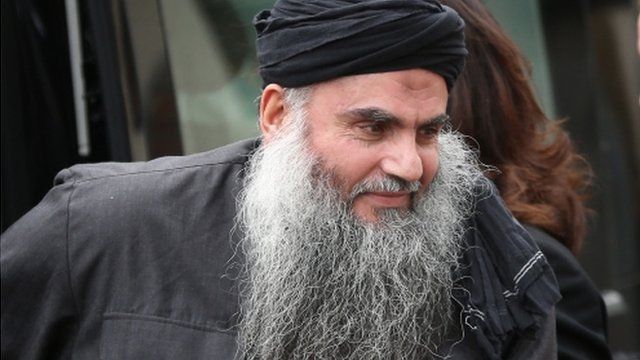 Lots has been written about the French sculptor who designed the Statue of Liberty, the gift to America from France, but little was noted about the original concept which may have been based on an earlier design the sculptor did of an Arab woman in Egypt By Ray Hanania Americans have short memories, usually driven… 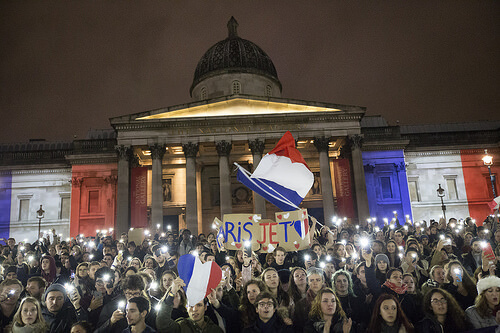 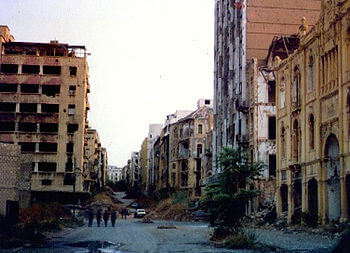