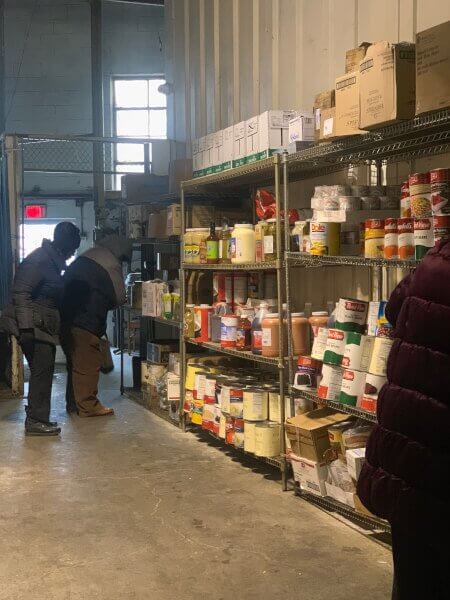 Muslim Charity Distributes 30,000 Pounds of Meat/Hundreds of Backpacks & School Supplies ICNA Relief Chicago (icnarelief.org), the local chapter of the national nonprofit has, so far, distributed over 50,000 pounds of food, serving over 20,000 individuals in need within the Chicagoland area in 2020. On Thursday, August 20, 2020, the organization will distribute fresh meat… 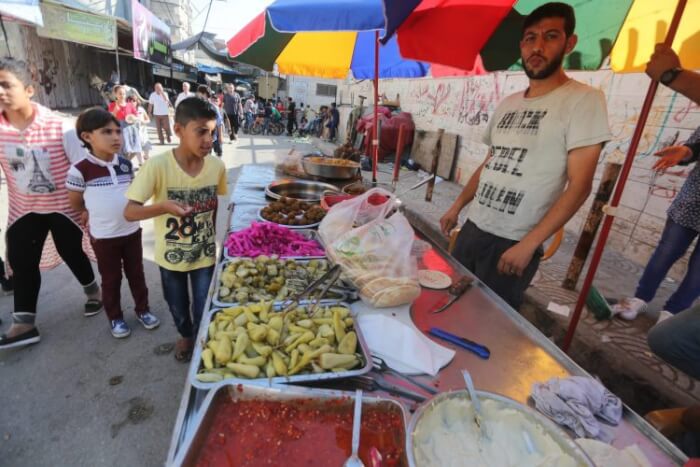 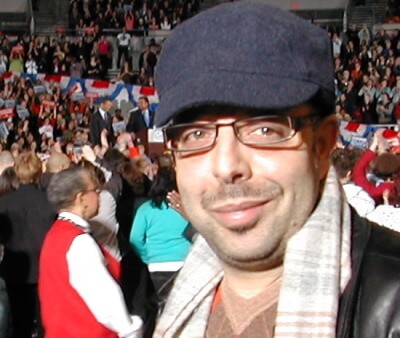