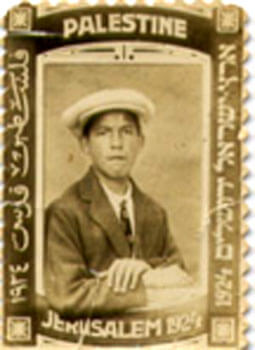 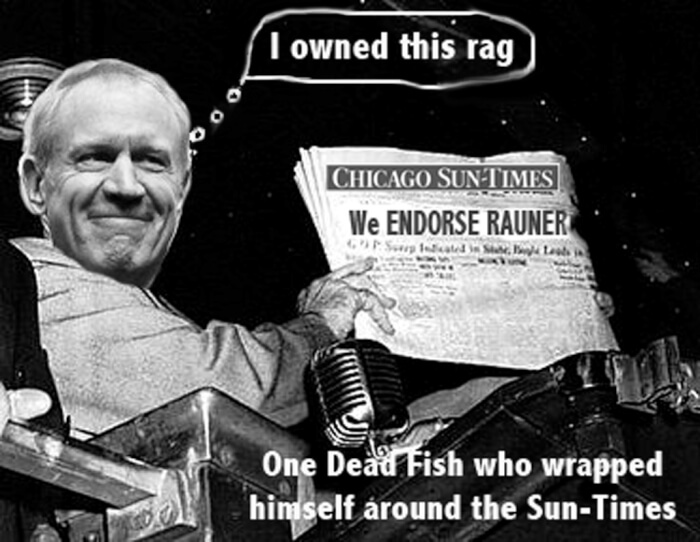 Hypocrisy at racist, anti-Arab/Muslim Chicago Sun-Times Most mainstream American journalists love to dish it out and criticize people, but they are thinned skinned and hate to be criticized themselves, especially when they are involved in their own conflicts-of-interest that they fail to mention in their stories. As a columnist who writes my opinions, I also…

30 years ago, the world watched in horror as the Shuttle Challenger exploded on live television 73 seconds after lift-off at the Kennedy Space Center in Cape Canaveral. Among the seven astronauts who died was the first American Arab astronaut, Christa McAuliffe By Ray Hanania I remember standing in the offices of one of my editors…