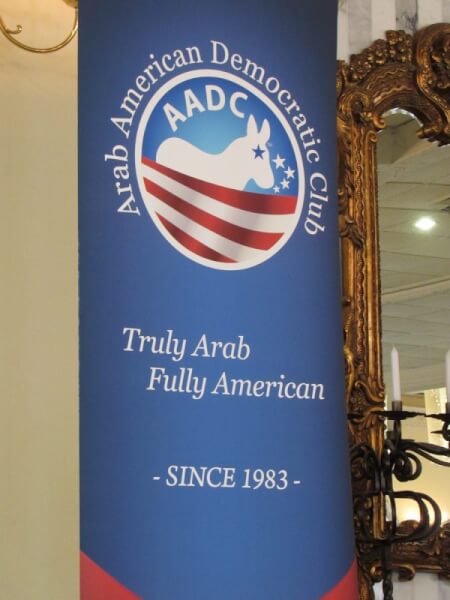 American Arabs deserve respect American Arabs are finding their voice in this country, engaging in business, community service and in elective office and public service. Today’s atmosphere of American Arabs running for public office is in full swing from the days years ago when politicians did everything they could to exclude Arabs from government, from services…